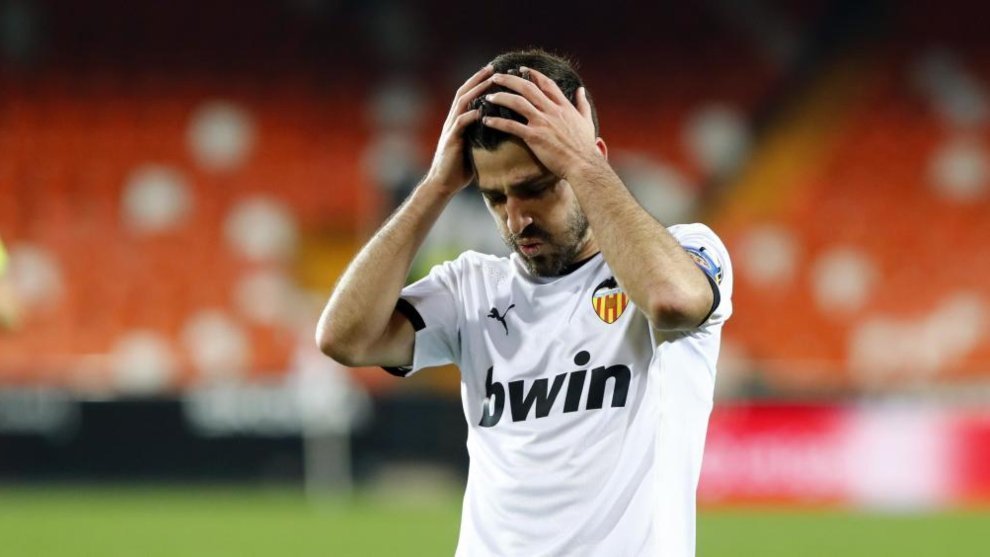 Barcelona are in the market for another left back, with Junio Firpo deemed surplus to requirements.

The former is said to be the primary target for the Blaugrana, although his importance to Los Che and his high price could make those intentions difficult. The latter is considered to be a more viable option financially, which is important given Barcelona’s economic situation.

Another on Barcelona’s shortlist is Angelino, currently on loan at RB Leipzig from Manchester City.

However, his impressive start to the season which has seen him rack up eight goals and eight assists could tempt City into keeping him, or asking for an elevated fee.

Looking within the club, Juan Miranda is highly rated by the academy coaches and is getting some much needed experience out on loan with Real Betis.

Another academy player who could fill the role is Alejandro Balde, currently with Barcelona B. 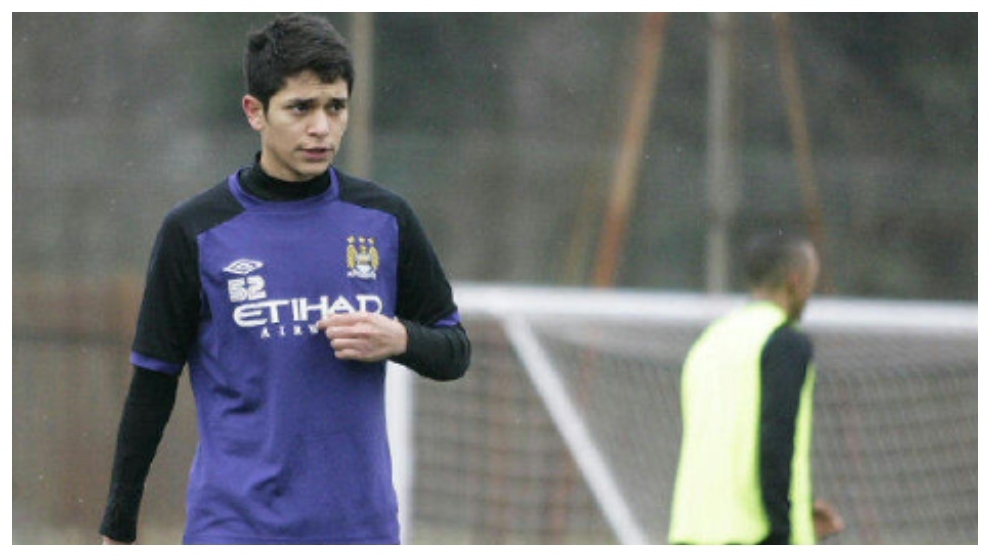