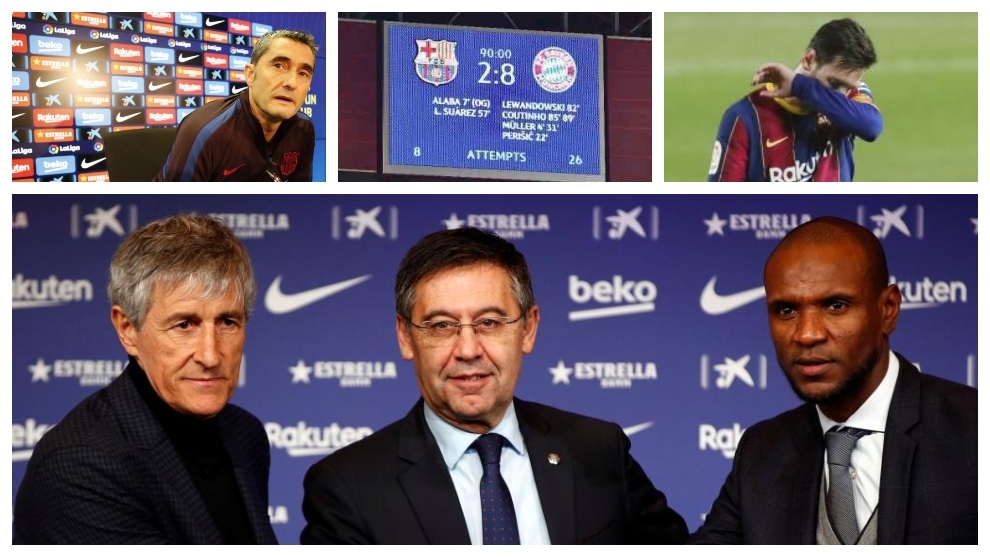 Barcelona will be relieved to see the back of 2020, as it has been one of the worst years in the club’s recent history.

The Blaugrana end the calendar year which has seen them fail to add another trophy to their cabinet, the best player in their history announcing his desire to leave, and an economic crisis, among many other disappointments.

The year started with the sacking of coach Ernesto Valverde largely as a result of the Supercopa de Espana defeat to Atletico Madrid, and was replaced by Quique Setien.

However, the incoming coach failed to connect with the team which was reflected on the pitch, with the Blaugrana slipping from top spot under Valverde to ending the year without a trophy.

Then came Ronald Koeman in the summer to replace Setien, but early optimism has quickly subsided with Barcelona enduring their worst start to a campaign in 17 years. 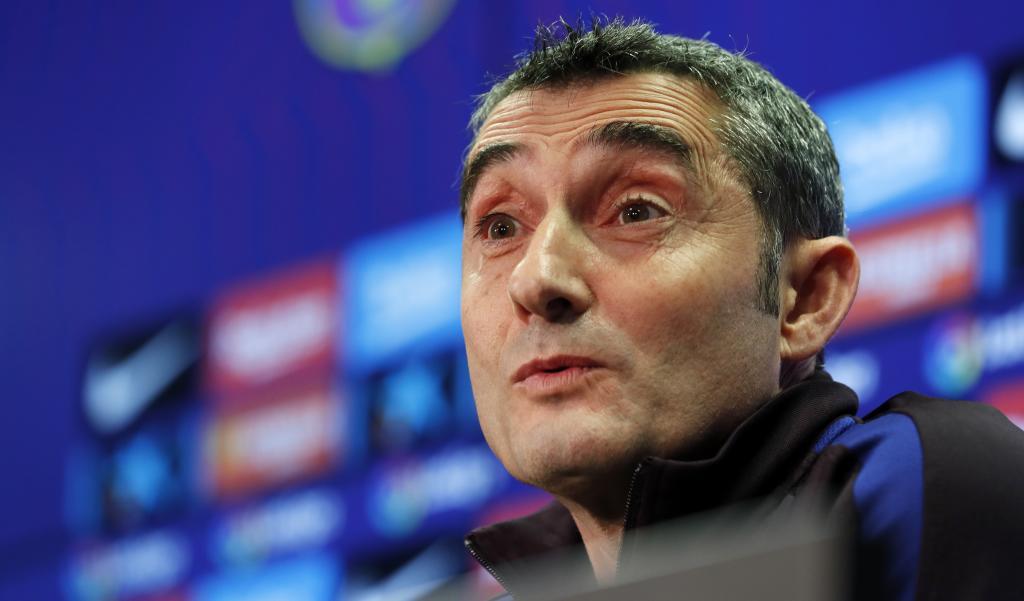 Barcelona ended the year without a trophy, made worse by the fact that Valverde was in pole position in LaLiga Santander when he was sacked, and even worse given that it was fierce rivals Real Madrid who eventually took the crown in Spain.

In Europe, things ended in disaster, with an 8-2 pummelling at the hands of Bayern Munich – a defeat which will tarnish the club for years to come. 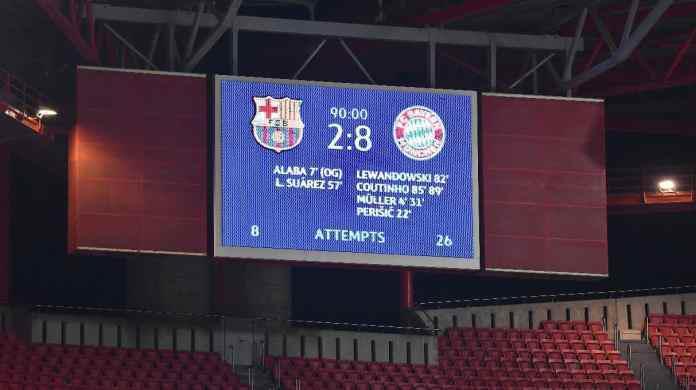 The Argentine grew tired of Josep Maria Bartomeu’s lies and, in the absence of an appealing project, shocked the club and everyone involved by announcing his desire to leave in the summer.

He had to do so via a burofax, which Bartomeu refused to accept. Messi did not want to sue the club and reluctantly stayed. That eventually proved the end of Bartomeu’s reign, and Messi still appears more out than in at the Camp Nou. 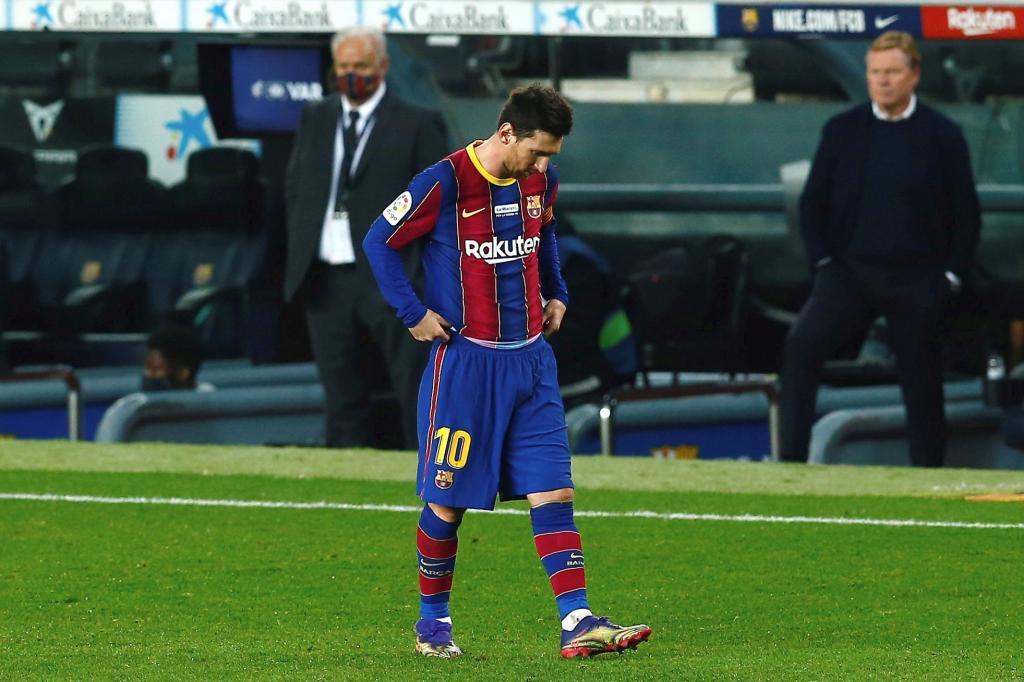 The fans had made it very clear, both at the Camp Nou and then on social media, that they wanted Bartomeu out. It was found that, under Bartomeu’s orders, social networks were used to criticise former players and coaches of legendary status, and even current squad members.

Everything came to the boil after the 8-2 defeat to Bayern. A vote of no confidence was put forward that obtained more than 20,000 signatures against the president, which was some achievement given that the campaign was largely carried out online as a result of coronavirus restrictions.

There was no need to vote in the end, as Bartomeu got the message and finally stood down. With elections around the corner, the club will be hoping that the incoming president will begin to bring back some stability.

Fri Jan 1 , 2021
LaLiga Santander From Barrenetxea to Bryan Gil The year of 2020 has seen the breakthrough of many young talents in LaLiga Santander. We’ve been dazzled by Ansu Fati and Pedri at Barcelona, impressed by Yunus Musah at Valencia and, fortunately for you, there’s plenty more where that came from. With budgets […] 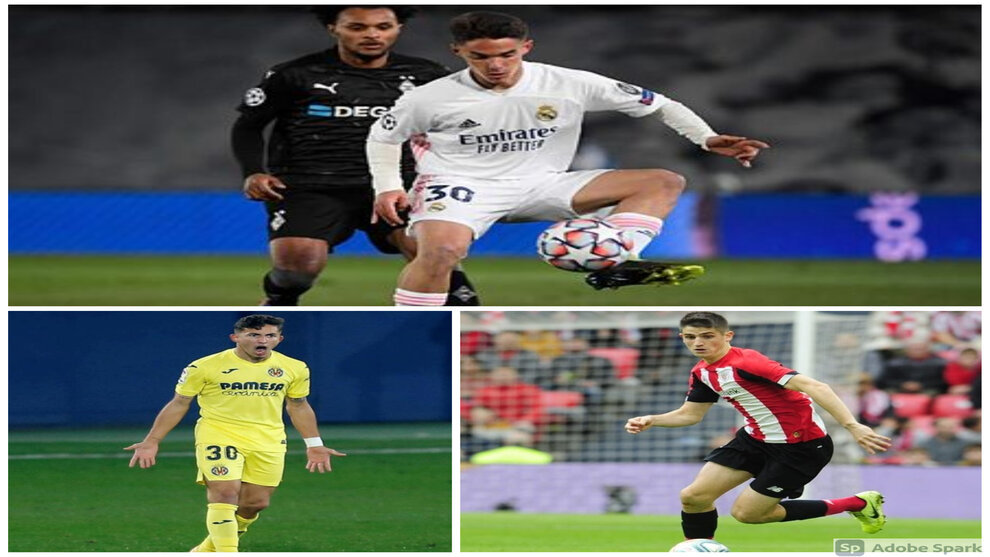