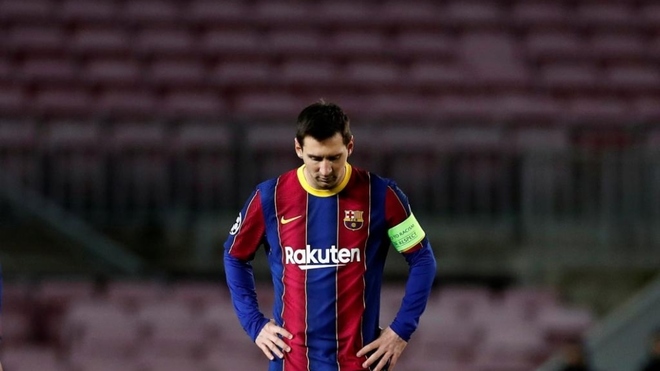 The future of Lionel Messi continues to look uncertain, with his contract expiring in the summer, and presidential pre-candidate Agusti Benedito has done little to ease the concerns of Barcelona fans.

Asked about the future of the club’s captain, Benedito was frank in his take on the situation.

“Keeping Messi would be the best news for the club, but I’m not very optimistic,” he said in an interview with ESPN.

“I would’ve liked it if in his interview the other week he had said that his wish was to stay at the club, but he didn’t, and now we have to wait and see.

“The truth is that I’m pessimistic. You have to keep in mind that in August he said that he wanted to go after 20 years and he hasn’t said what he wants to do.

“The most probable result I can see is that he leaves us halfway through the year.

“Given the situation at the club, I think it’s important that he stays at Barcelona, he understands what the next two years ahead of us will be like.

“He’s been here for 20 years, he’s a Barcelona fan and I think he’s sensitive to the situation.”

Benedito is just one of the men making their campaign to take over the leadership of the club in elections expected to see a new president by March of this year.

UFC: Logan Paul confesses his dream: I want to do a UFC fight one day

Thu Jan 7 , 2021
UFC Wanted to end controversy with Dana White The conflict between Dana White and Jake Paul has hit new heights in recent days, but Jake’s brother Logan wants to keep things calm and form a connection with UFC. Logan recently confessed his desire to take part in such sports, directly talking […] 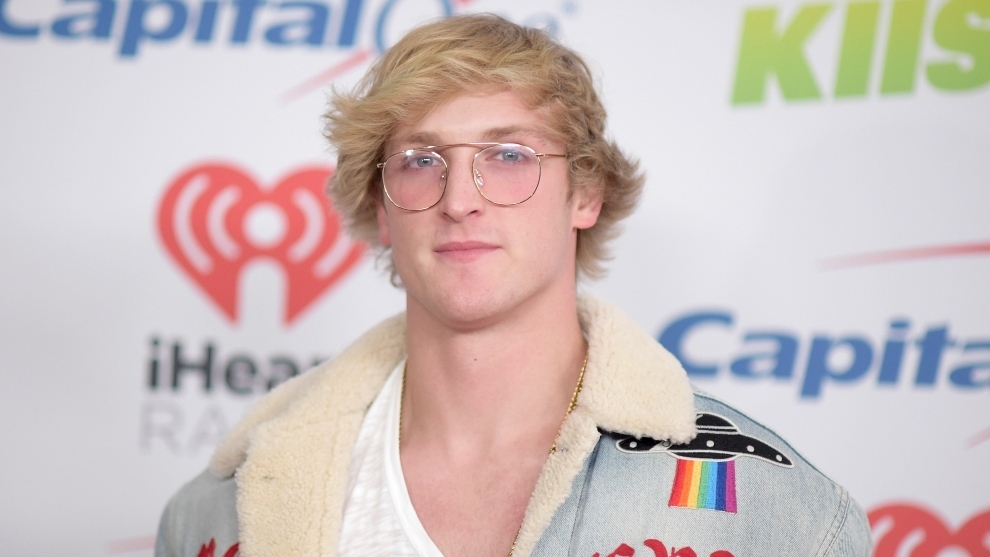