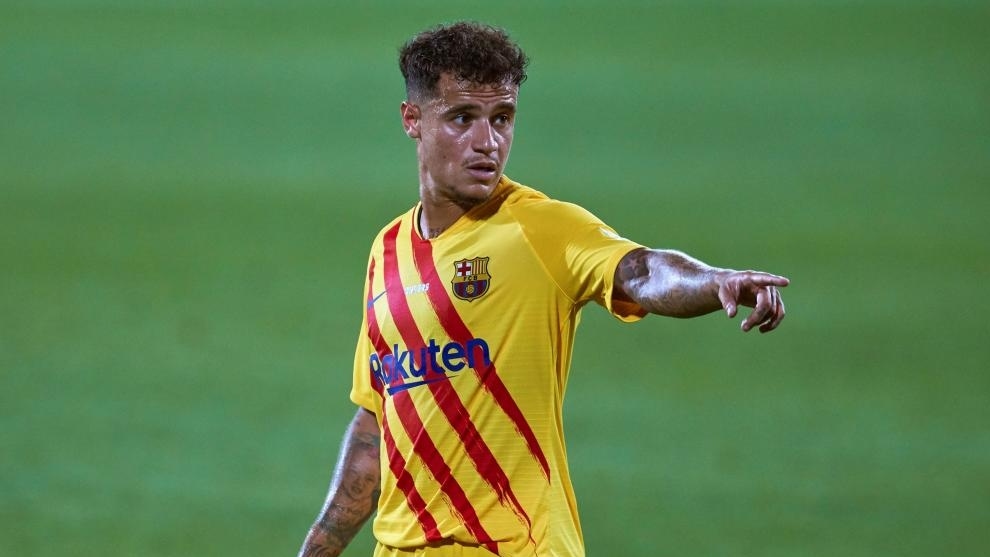 Ronald Koeman has announced his squad for Barcelona’s upcoming LaLiga Santander fixture against Atletico Madrid at the Wanda Metropolitano on Saturday, with the Dutchman able to call upon the services of Philippe Coutinho who returns after missing four games through injury.

The Brazilian playmaker was out for three weeks after picking up an injury in the 3-1 home loss to Real Madrid, and will be hoping for better luck against the other powerhouse from the Spanish capital. Koeman has also named reserve goalkeeper Neto on the squad list although the Brazilian is not believed to be fully match fit after being unable to train with the team on Friday.

Samuel Umtiti did train with the team this week but failed to make the cut, along with the injured Sergio Busquets and Ansu Fati.

Fri Nov 20 , 2020
The Reds are set to be without a number of players for a crunch clash with Leicester, with a talismanic Egyptian forward among those unavailable Jurgen Klopp has refused to condemn Mohamed Salah for catching Covid-19 at his brother’s wedding, with the Liverpool boss unfazed by another selection poser that […] 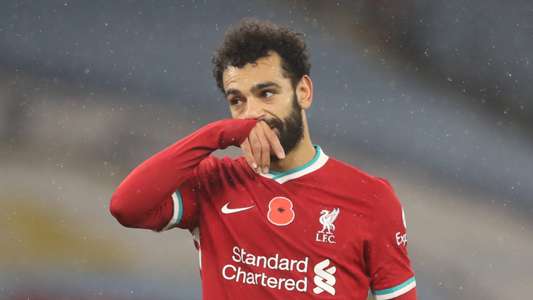