FC Barcelona – La Liga Not moving in the winter market 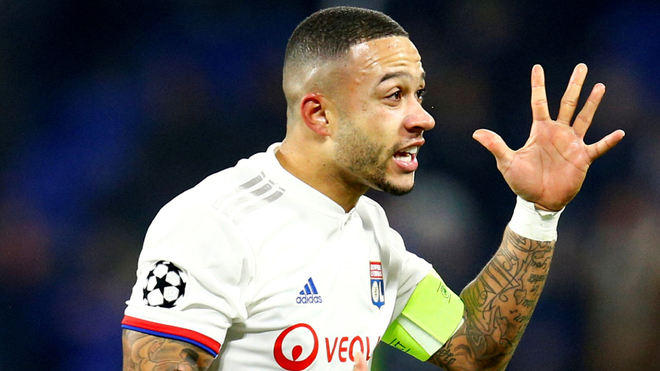 Memphis Depay has poured cold water on rumours of a January move to Barcelona.

The Lyon forward declared that he would stay with the French side until the final day of his contract – which expires in the summer – and seems more willing to negotiate with Barcelona at that stage when there will be more certainty.

“I’m focussed on what I’m doing with Lyon,” he said.

“I don’t want to make a decision yet because I feel good here.

“I don’t want to create a mess.

“We’ve got a good team, I like the president, we’ll see what happens.

“But the president and I know what happened in the past four seasons.

“We’ll carry on enjoying things as they are until the end of the season.

“All I’m thinking about is Saturday’s game.

Despite the uncertainty, Depay has continued his good form with the team, scoring a double on Wednesday night against Lens in Ligue 1.

Depay almost moved to Barcelona last summer, but given his comments and Barcelona’s financial instability, the transfer looks less likely than ever – at least for now.

Thu Jan 7 , 2021
Liverpool have reportedly been given a lift in their pursuit of Real Madrid stalwart Sergio Ramos, with the defender irked at his contract situation.  The Reds are said to have changed their approach in the hunt for a new centre-back and have enquired about signing Ramos. Liverpool have suffered harshly with […] 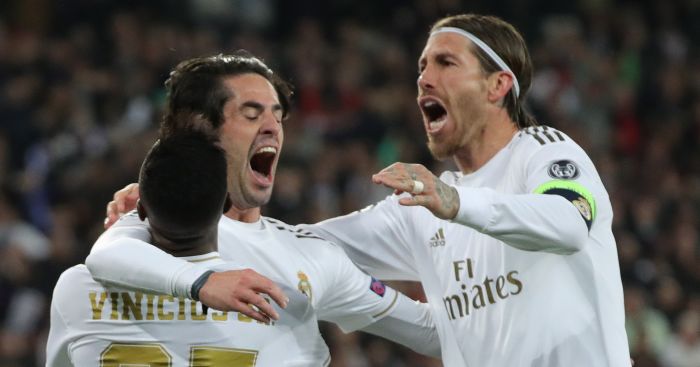