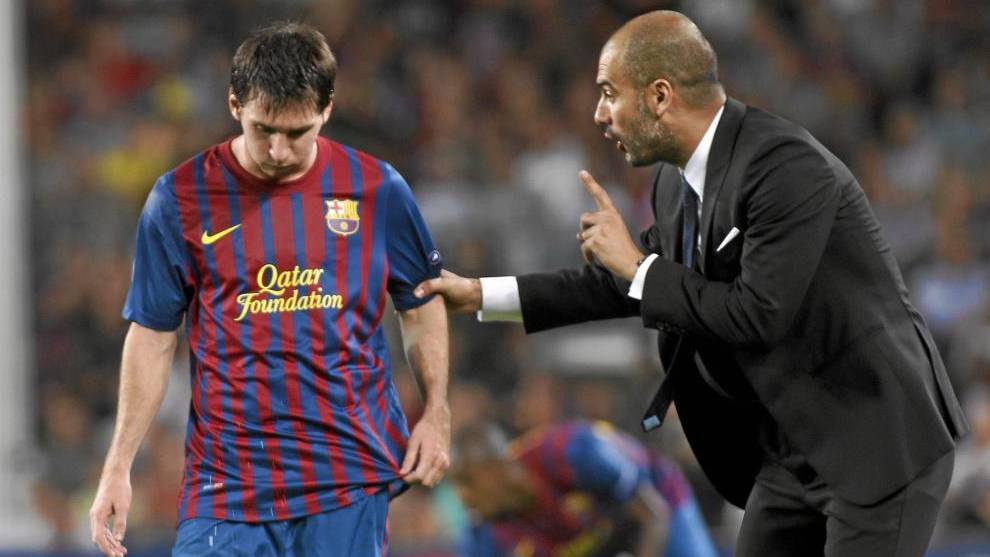 Pep Guardiola has just signed a contract extension with Manchester City, giving plenty of rise once again to the rumours of Leo Messi possibly joining him in England after the Argentine declared his desire to leave the Blaugrana last summer.

Ahead of City’s Premier League clash with Tottenham, Guardiola was asked about the future of Messi, and although he insisted that he hopes he will remain at Barcelona until the end of his career, but admitted that his future was unclear given that he is in the last year of his contract. “Leo Messi is a Barcelona player, and if you are asking for my opinion, I am a person who has a great appreciation for Barcelona for what they did for me as a player. They gave me absolutely everything from the start, from my time at the academy.

“What I want is [for Messi] to finish his career there. I would love it, I would wish it. That is what I said I don’t know how many times, maybe a thousand times. “I would like as a Barcelona fan for Leo to finish there. But he finishes this year his contract and I don’t know what’s going to happen in his mind. Right now he is a Barcelona player and the transfer market will be in June and July. “We have incredible games and targets and things we would like to achieve. That is the only thing in our mind. The rest I cannot say anything.”

Fri Nov 20 , 2020
Photo: Getty Image/Cameron Browne It seems likely the New York Knicks could bring Carmelo Anthony back to the team after three years. As Ian Begley of SNY reports, there is ‘mutual interest’ between the two sides to work together again. “I think there’s going to be mutual interest there. We’ve talked […]