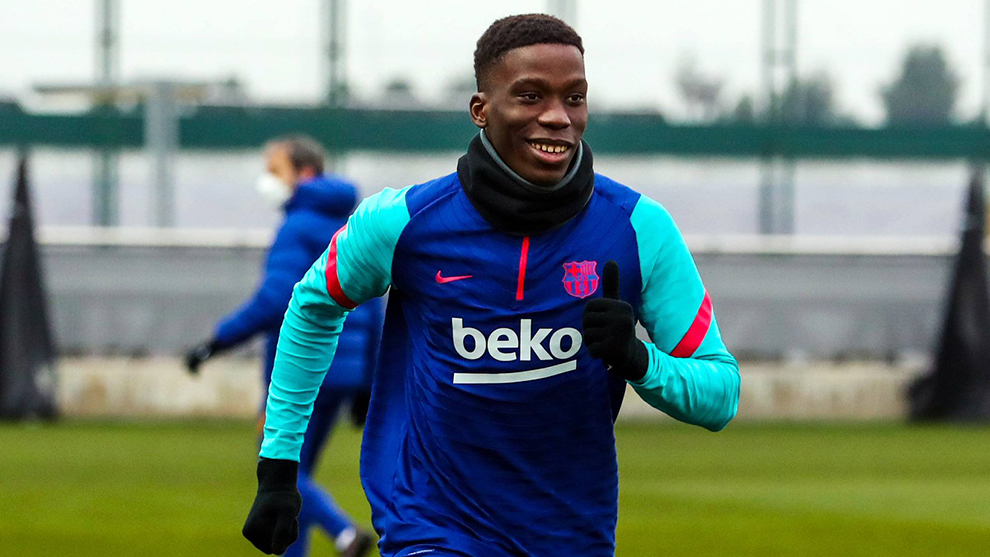 Ilaix Moriba was the shock inclusion in Ronald Koeman’s starting eleven for the Copa del Rey clash with Cornella on Thursday.

The youth team product was recently included in the senior squad for the game against Granada and, now, just two days after turning 18, makes his much-anticipated debut.

Born in Guinea-Conakry, Moriba renewed his contract with the Blaugrana until June 2022, and has a buyout clause set at 100 million euros as Barcelona were keen to hold back potential suitors such as Manchester City.

Moriba moved to Barcelona at the age of seven from Espanyol’s academy. He then rose through La Masia’s ranks until he caught the eye of Koeman’s coaching staff.

The youngster participated in the seniors’ last few training sessions, with the Dutchman also counting on him during pre-season preparations.

A starter with Barcelona’s youth sides, Moriba also participated at the U17 World Cup in Brazil where he was one of Spain’s best performers. 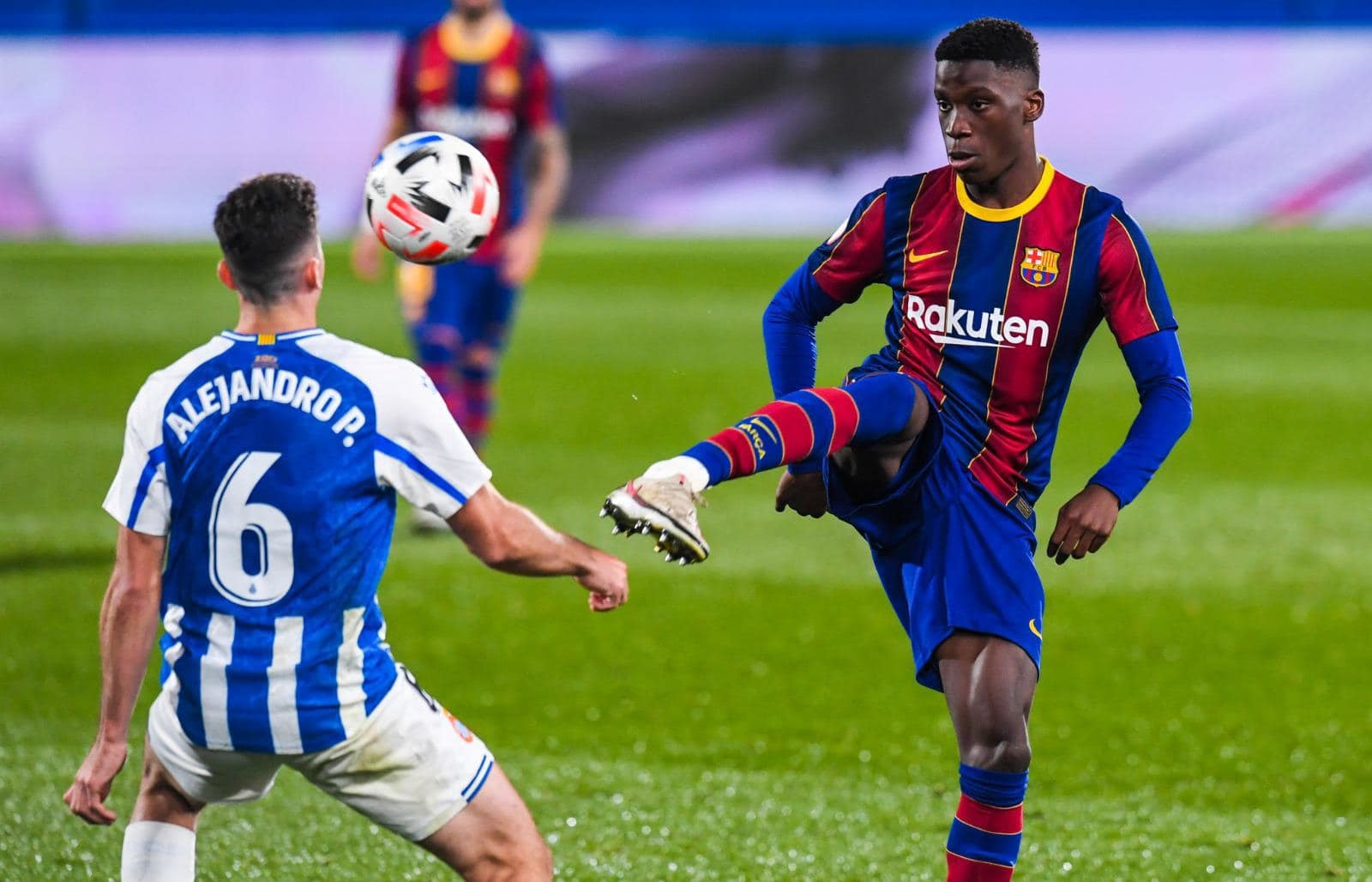 Moriba is both a skilled and physical midfielder who often joins the team’s attack, setting foot on the opposition box to provide numbers upfront.

The youngster can play both as a pivot, as well as in advanced role closer to the opposition’s area, with many comparing him to Manchester United midfielder Paul Pogba.

Real Madrid - La Liga: Will there be more drama at Real Madrid without Ramos on the pitch?

Thu Jan 21 , 2021
Real Madrid – La Liga Could be rested for Alaves Sergio Ramos Chema Rey Real Madrid have been planning to rest Sergio Ramos in Saturday’s game against Alaves but following their Copa del Rey elimination at the hands of Alcoyano, they may reconsider. Without their captain on the pitch, Los Blancos […] 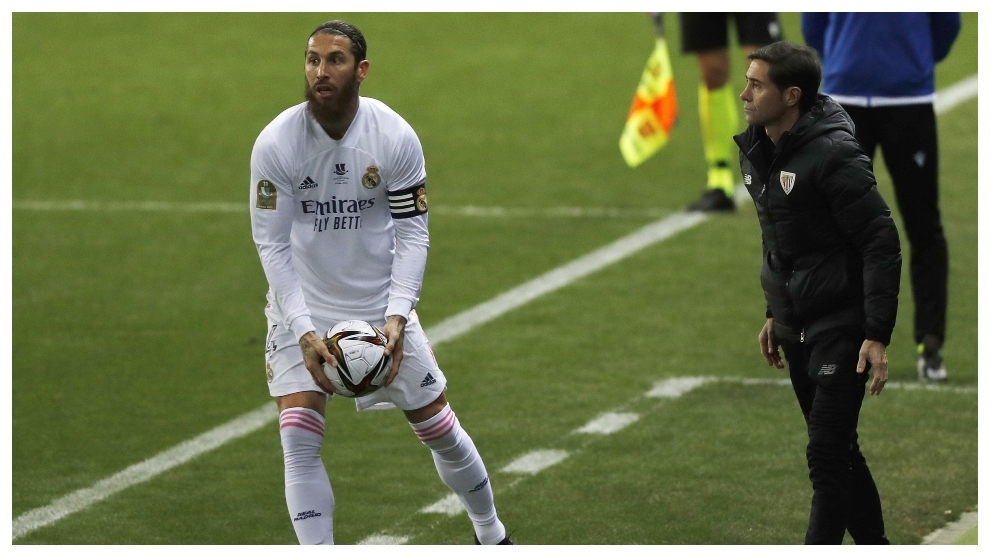