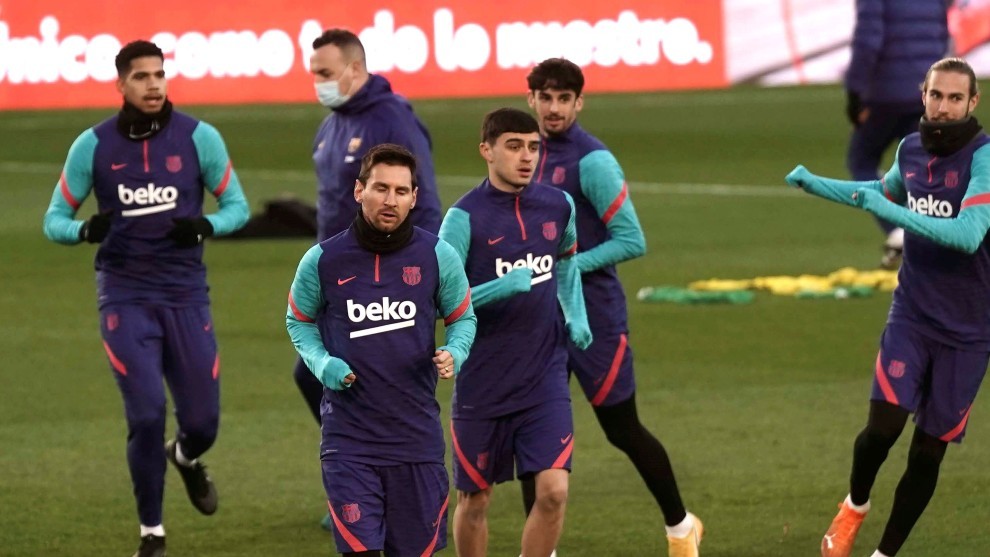 Barcelona progressed through to the final of the Supercopa de Espana with a dramatic penalty shootout victory over Real Sociedad on Wednesday night, yet they did so without Lionel Messi, whose status is still unknown ahead of Sunday’s final against Athletic Club.

Having picked up a left leg injury against Granada, which flared up again in Tuesday’s training session, Messi was left out of the tie with the Basque club, however it’s unclear if he’s been officially ruled out of contention for the final.

Barcelona returned to training on Thursday morning, but Friday will be an important day as a decision will be made on Messi’s fitness.

Initially he was expected to even struggle to make the previous LaLiga Santander fixture against Granada, but his condition improved notably.

A decision won’t be taken until the last possible moment, and Messi could even travel to Seville with the team.

Thu Jan 14 , 2021
Leeds manager Marcelo Bielsa has hit out at a question about Mark Wright’s role in Crawley’s FA Cup win over the Whites last weekend. Wright, who made his name in reality TV, used to play football semi-professionally. However, he made his professional debut last Sunday at the age of 33. […] 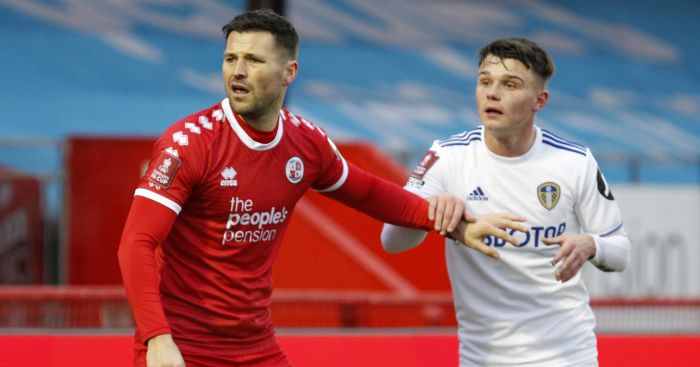