FC Barcelona – La Liga: Rivaldo: PSG would be a good destination for Messi 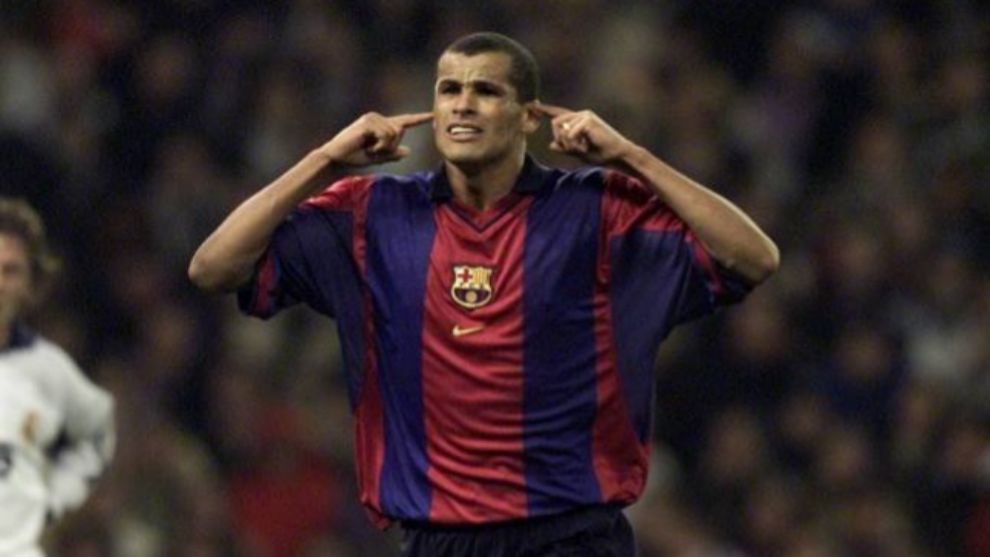 Lionel Messi is free to talk to other clubs ahead of making a move this summer when his contract expires, and Brazil icon Rivaldo believes that Paris Saint-Germain would be the perfect destination for the Argentine.

The Ligue 1 side are just one of the clubs interested in Messi’s services and Rivaldo sees it as a good fit.

“They would be a good option for him, especially as the club has an Argentine manager in Mauricio Pochettino,” Rivaldo said in a column for Betfair.

“Messi would also be reunited with his friend Neymar, so he has a few reasons to say ‘yes’ to the club if a proposal comes.

“In Ligue 1, he should shine without problems as it is a weaker league than LaLiga [Santander] and the Premier League, and it would also allow him to manage his fitness throughout the season for the big Champions League matches.”

As well as the football side of the argument, Rivaldo also made the case for PSG’s financial power being a reason to join.

“So I think it would be a great option for Messi.

“French football would also benefit a lot from his presence in terms of media and sponsorship.”