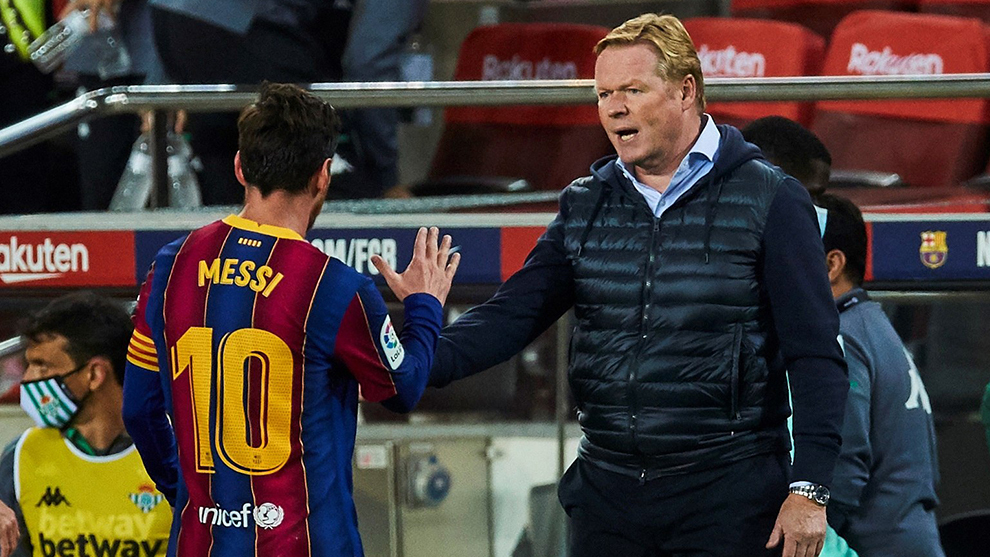 Ronald Koeman was clear when he first took over at Barcelona that he wouldn’t be needlessly changing his team.

Rotations weren’t something that he was planning on making regularly, or at least not without reason.

But football is unpredictable. Injuries and suspensions have forced some alterations, and after 10 games in charge there has already been noticeable change in the Catalans’ line-up, but you can see his favourite players and formations just as clearly.

Koeman has only repeated his starting XI once in his 10 games in charge, against Villarreal at the Camp Nou and away to Celta Vigo, which were the first two games of the 2020/21 season.

Already, as many as 22 players have been given minutes at least once this season.

Some players are ever present in the team under Koeman. None of the squad are favoured as much as Frenkie de Jong, who had also worked under the coach with the Dutch national team. 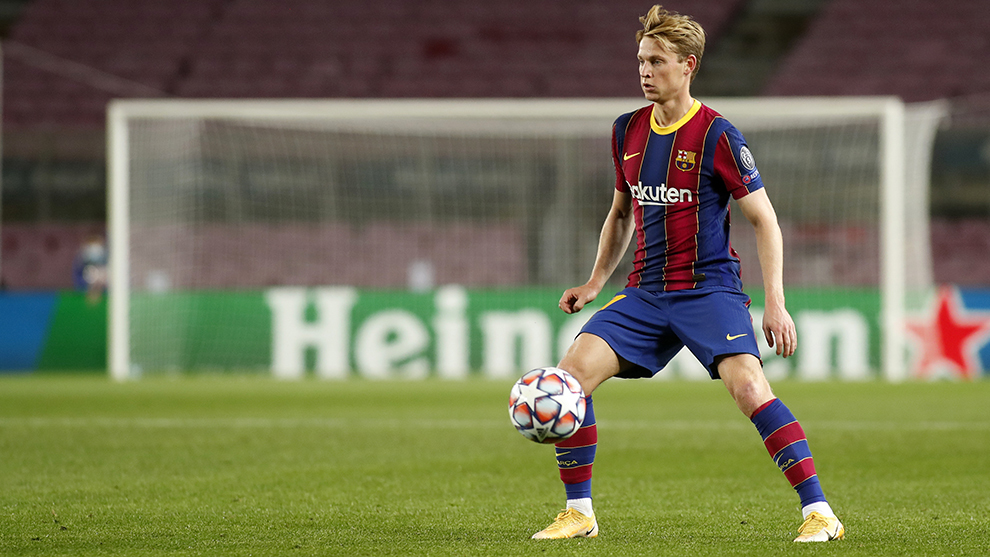 De Jong is the only player in the squad who hasn’t been replaced in the XI, and his 890 minutes so far are more than anyone else has enjoyed.

Lionel Messi, Sergio Busquets, Ansu Fati and Pedri could also be considered as untouchables, with each playing a fundamental role in Koeman’s plans. They’ve all participated in each of the 10 games played so far, though on some occasions from the bench.

Messi has the second most minutes this term with 855 under his belt, but he had to settle for a substitute’s role against Real Betis before coming on and dominating.

Ansu and Busquets’ recent injuries will come as a major setback for the Dutchman.

Pedri has shone brighter than anyone could have expected him to and at just 17, he’s fast becoming one of their most important players.

So far, he has started five games and come off the bench in the other five to accumulate 225 minutes. Only Trincao has been used more as a substitute.

One curiosity though is that Martin Braithwaite has made five appearances himself, more than most would have anticipated. But he has played just 38 minutes. 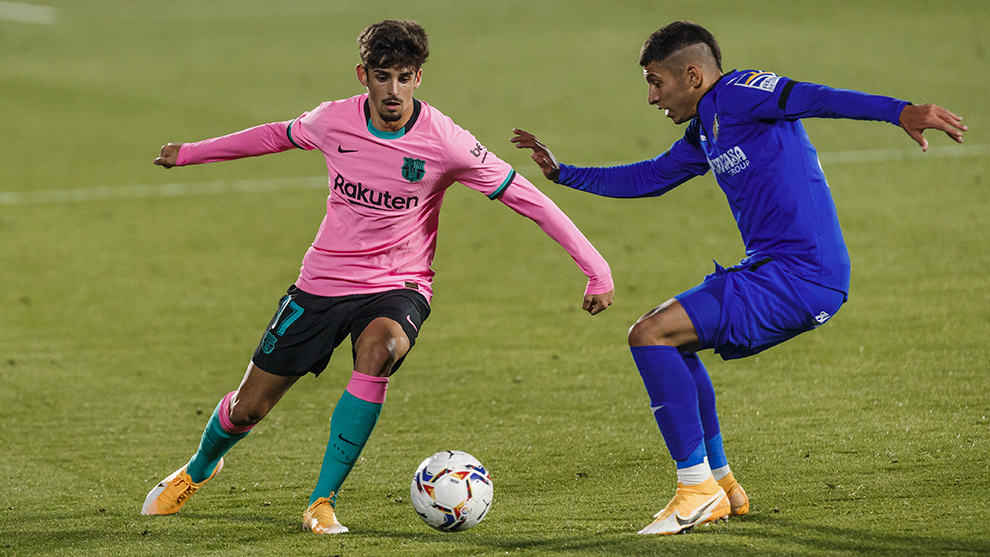 Centre-back is one position where Koeman doesn’t like to make changes. It’s clear that Gerard Pique is the first choice on the right and Clement Lenglet is the holder of the position to his left.

The pair have made up the Catalans’ central-defence in seven matches so far this season, only being broken up when forced through injury or suspension. 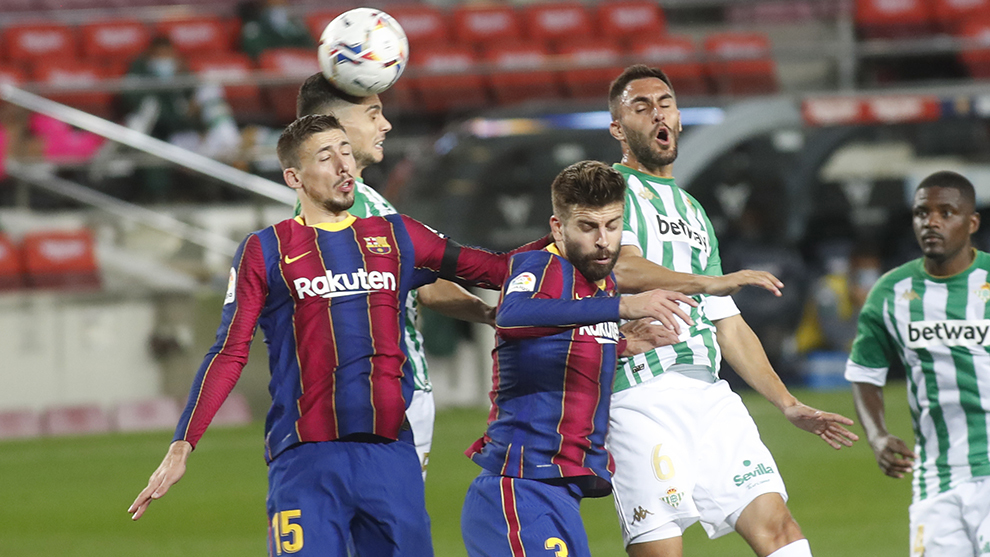 Pique, De Jong and Jordi Alba have not been named as substitutes once under Koeman, with them starting every time they are available for selection.

On the right, Sergi Roberto is the clear favourite at right-back, managing 719 minutes and eight starts.

Harambee Stars were going for win in Comoros - Akumu

Fri Nov 20 , 2020
The 28-year-old was not involved as coach Jacob ‘Ghost’ Mulee led Kenya to a first defeat in Group G of the Afcon qualifiers Harambee Stars midfielder Anthony Akumu has stated the team were confident of getting a win away to Comoros in their Group G Africa Cup of Nations qualifier. […] 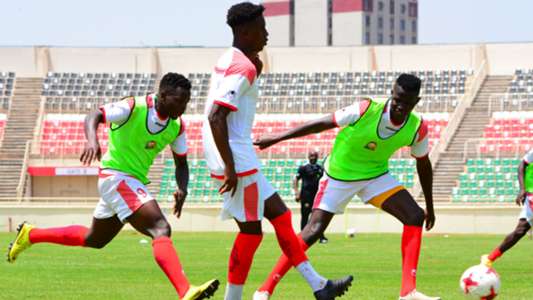