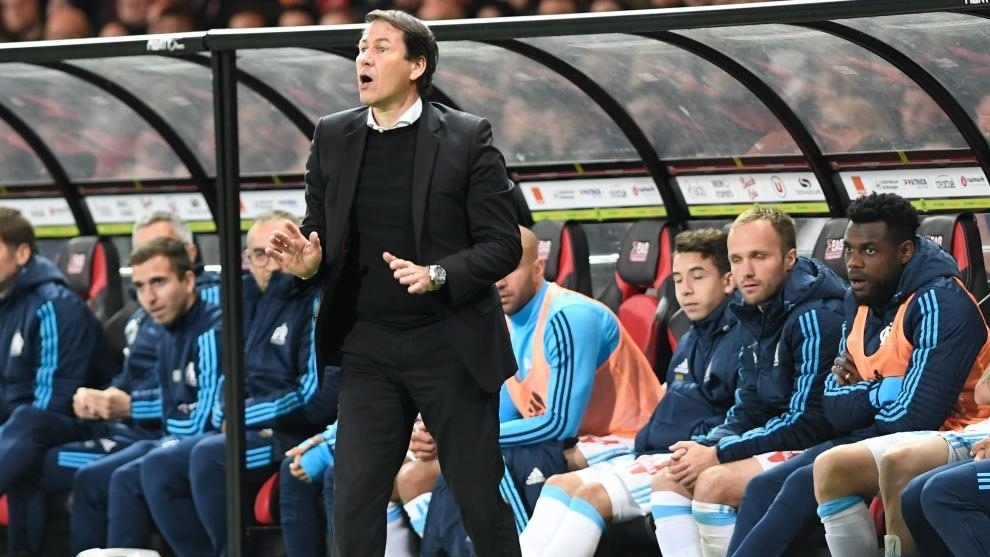 Lyon coach Rudi Garcia has grown frustrated with the way in which Barcelona boss Ronald Koeman has openly been discussing Memphis Depay, who captains Les Gones and will be a free agent next summer.

From January 1, Depay will be in a position to negotiate a pre-contract agreement with other clubs, and the continued rumours with Barcelona have clearly irked the Lyon boss.

“Remind me to trip Ronald Koeman up [the next time I see him],” Garcia said during Friday’s pre-match press conference.

“Now is not the time. We will have an opportunity to do it, don’t worry. My 18cm studs are always in my boots and I’ll put on my good boots at the right time.”

Lyon take on Angers this weekend, with Garcia pointing to Depay’s improvement in recent months ahead of the match.

“It has taken time after his lengthy injury… We were hoping he would do as well as he is doing,” the coach stated.

“He is in good form, he is an excellent player and is fulfilling his role as captain.”

Depay provided three assists in one game against Strasbourg on October 18, while he was very good against Monaco just before the international break, too.

The 26-year-old is Barcelona’s main target as they look to strengthen in attack, following the departure of Luis Suarez to Atletico Madrid last summer. The Catalan club had tried to negotiate a deal with Lyon during the last transfer window but were unable to reach an agreement.

Fri Nov 20 , 2020
Liverpool manager Jurgen Klopp says his side’s injury problems will only bring the squad closer together as they prepare to return to action this weekend. The Reds have confirmed they will be without captain Jordan Henderson and Trent Alexander-Arnold for Sunday’s meeting with Leicester through injury. Mohamed Salah will also […] 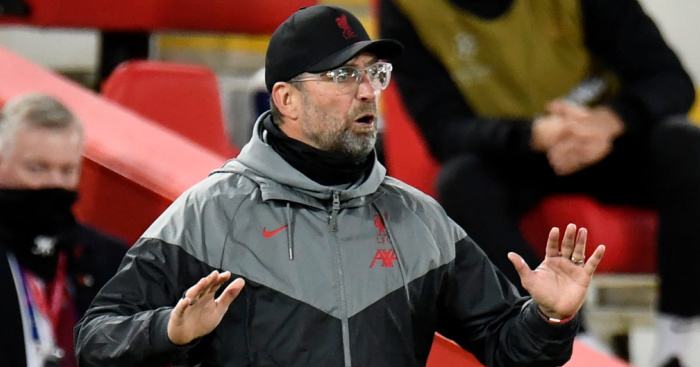