FC Barcelona – La Liga The only ones with enough signatures 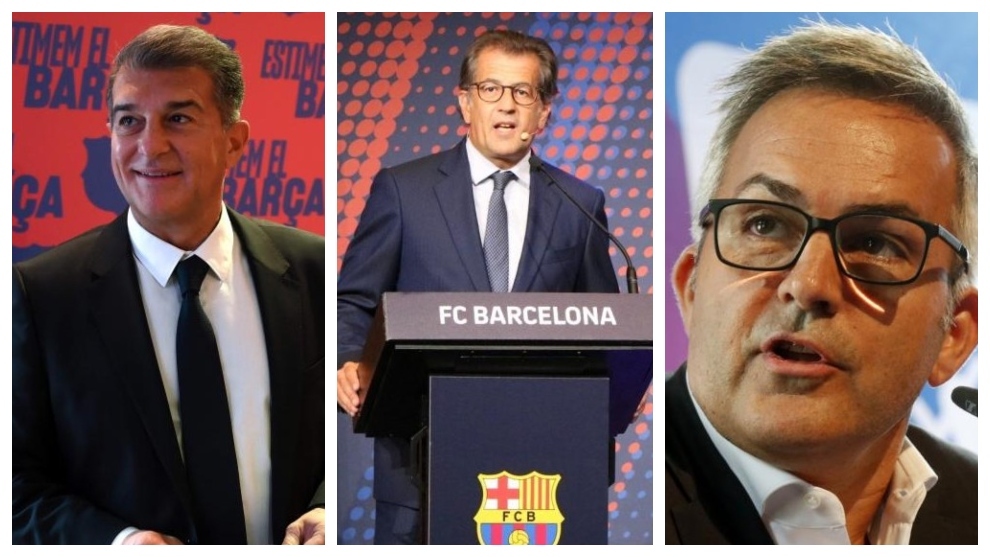 Joan Laporta, Victor Font and Toni Freixa are the three men who’ll stand against each other in Barcelona’s upcoming presidential elections.

They are the only three to have provided the required number of signatures and guarantees.

“The electoral board met this Thursday at the Auditori 1899 at the Camp Nou to announce the definitive candidates for the Barcelona presidential elections scheduled for Sunday, January 24,” a club statement said.

“Following validation of the signatures presented, members Joan Laporta, Victor Font and Toni Freixa have been declared official candidates for the Barcelona presidency, pursuant to article 48.5 of the club statutes.”

The other pre-candidates were Agusti Benedito, Xavi Vilajoana, Jordi Farre, Lluis Fernandez Ala, Pere Riera and Emili Rousaud, but they’re now out of the running.

The three candidates will meet Carles Tusquets, the leader of the interim board, on Friday at 19:00 CET.

It’s still unclear exactly how and if the elections will be held on January 24, due to the coronavirus pandemic.

Thu Jan 14 , 2021
Coronavirus According to a preliminary study WHO calls urgent meeting as USA detects two new COVID-19 variations The World Health Organisation (WHO) has scheduled an emergency meeting for Thursday after US researchers detected two new COVID-19 strains, according to information published in a preliminary study. These mutations would be more contagious […] 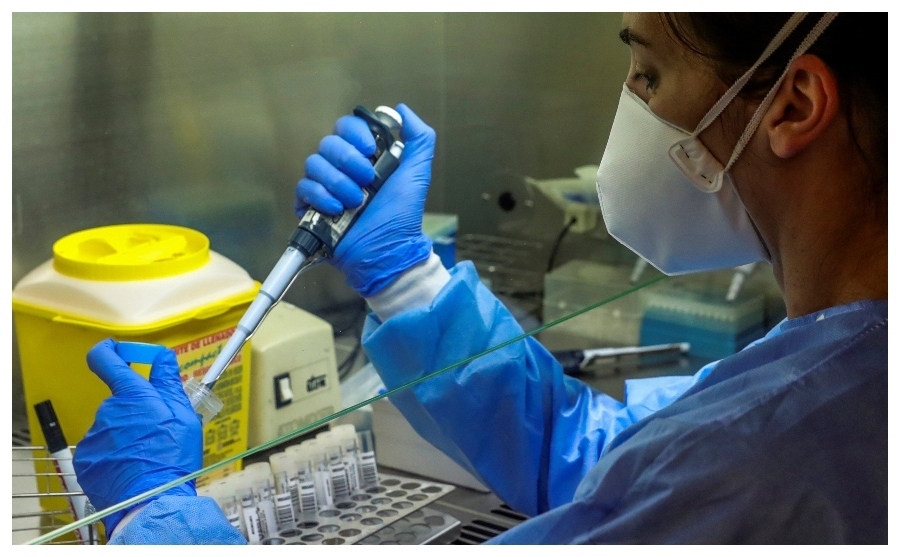