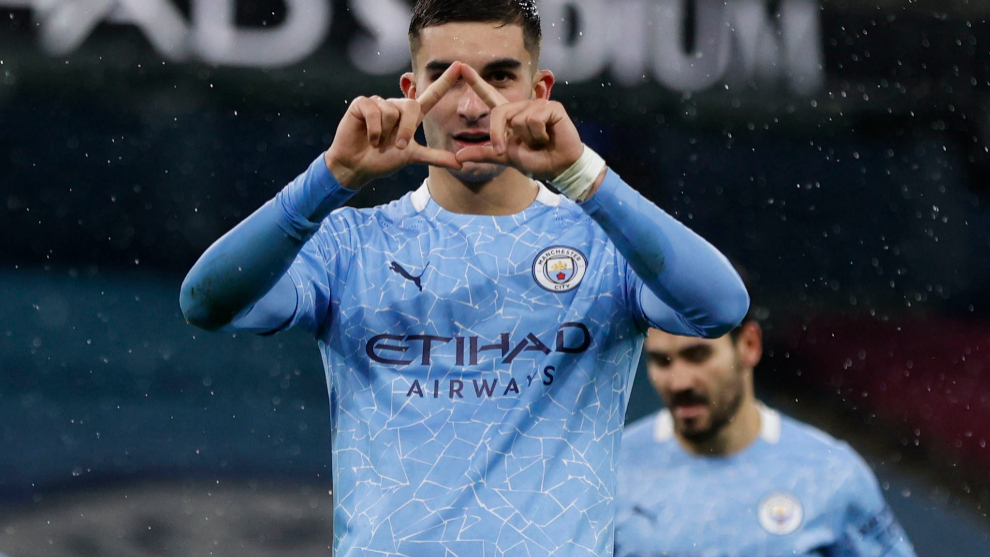 Manchester City forward Ferran Torres has ended 2020 as the top scoring Spaniard across UEFA competitions, across club and international tournaments.

Across Champions League, Europa League, European Super Cup and the Nations League, UEFA published their list of the highest scorers, with Belgium and Inter star Romelu Lukaku top of the pile for the calendar year after netting 16 times.

The former Manchester United man scored four in the Champions League, seven in the Europa League and five for his country in the Nations League.

In second place was Erling Haaland, with the Borussia Dortmund and Norway striker scoring 14 goals – eight in the Champions League and six in the Nations League for his country.

Torres was eighth on the overall list, having scored nine in total. Five came in the Champions League and four were scored for Spain.

Thu Dec 31 , 2020
An extraordinary 2020 is coming to an end, and it’s time to select MARCA’s top 100 footballers of the year. The coronavirus has dominated life on and off the pitch, but it’s also been the year of Bayern Munich’s 8-2 win over Barcelona in the UEFA Champions League, Real Madrid’s […] 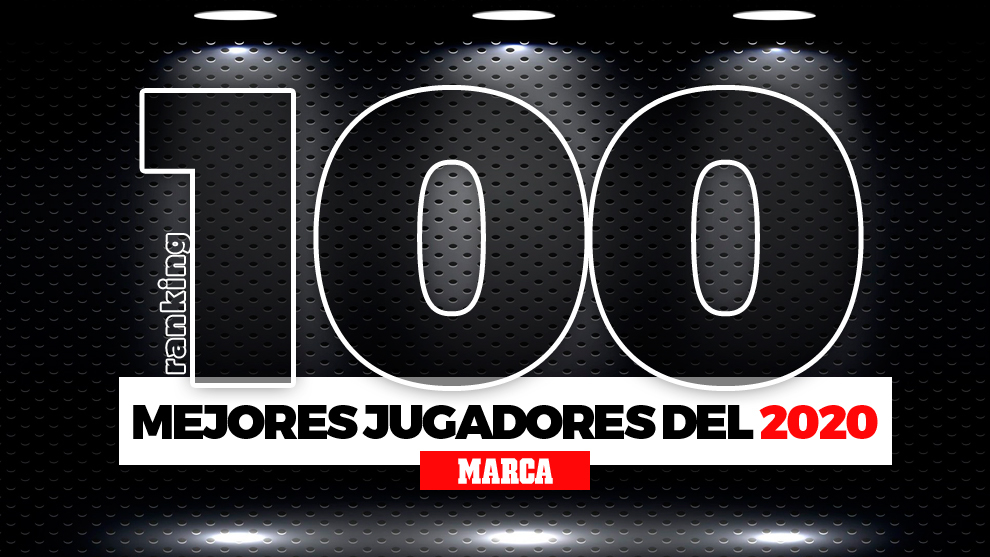