Film Over 36 million followers in less than a year 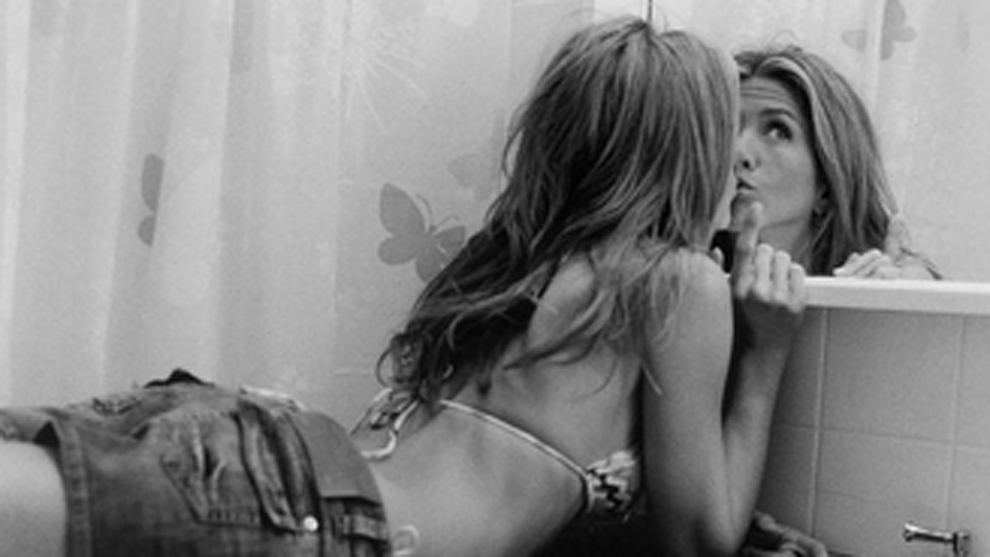 The actress Jennifer Aniston, who played Rachel in the famous TV show ‘Friends’, has exceeded 36 million followers on Instagram in less than a year, despite having posted just 45 photos on her account.

In fact, Aniston actually broke the social media website’s record for someone’s first post, with it taking just five hours and 16 minutes for it to surpass the one million likes mark. It was a photo of herself and other characters from ‘Friends’.

Aniston, who follows 461 people, is a far cry from the 251 million followers of Cristiano Ronaldo (the most followed person on Instagram) or the 214 million of Ariana Grande.

However, Aniston has opted not to upload a topless photo she took for Harpers Bazar to celebrate her 50th birthday. 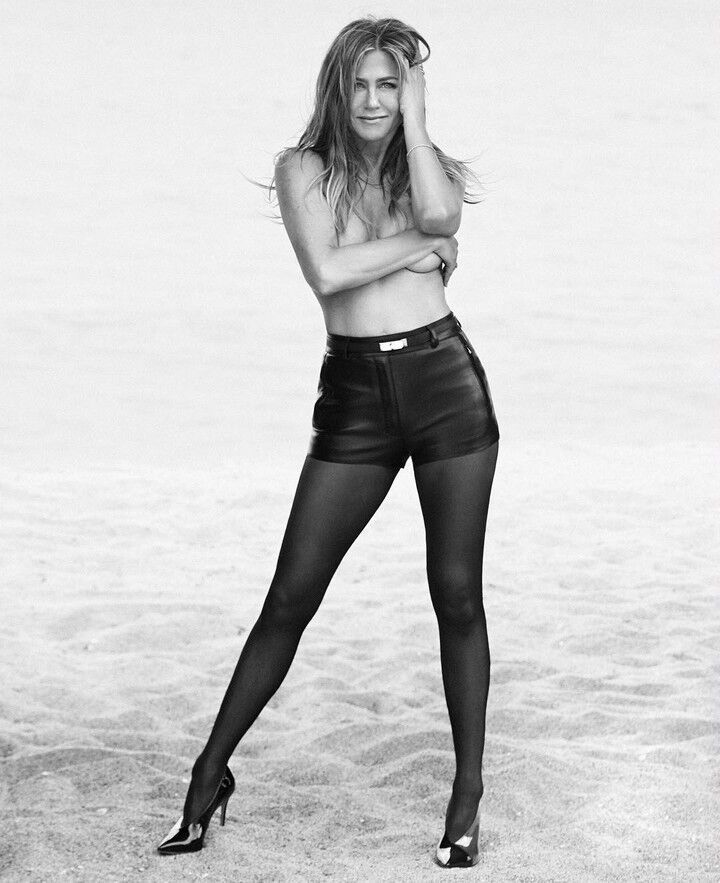 “I am not ashamed. Our bodies are beautiful and there is a celebration and comfort in them no matter how old you are,” she explained to Ellen DeGeneres about her famous nude photo.

“There’s nothing offensive about it unless someone thinks breasts are offensive.”

Tue Jan 5 , 2021
Manchester City manager Pep Guardiola has made their intentions clear as they prepare for a Carabao Cup semi-final with rivals Manchester United.   City are bidding to win the trophy for a fourth successive season, and a sixth time in eight years. Having beaten their arch-rivals in a two-legged semi-final […] 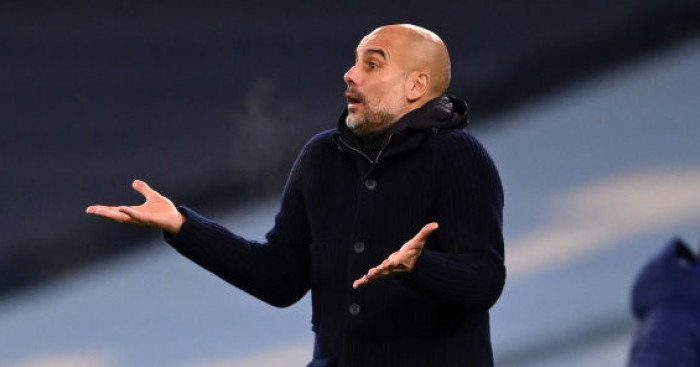