Football Had been isolating since November 9 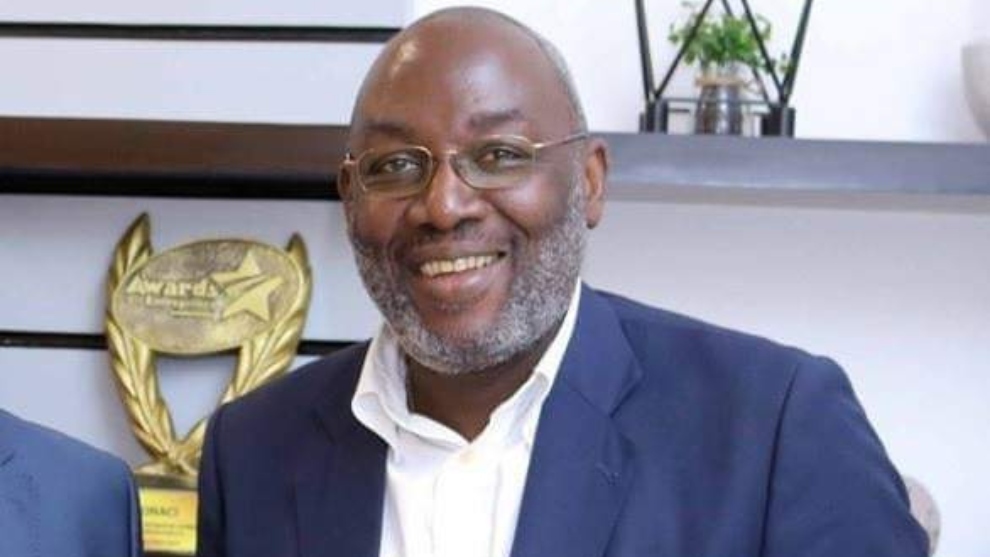 Augustin Sidy Diallo, the president of the Ivorian Football Federation, has died this Saturday at the age of 61 after contracting COVID-19. Diallo tested positive on November 9 and had gone into quarantine, but has now passed away as sources close to the director have told EFE.

The virus prevented Diallo from accompanying the Ivory Coast’s national team in this month’s African Cup of Nations qualifying double header against Madagascar. It was announced earlier in 2020 that Diallo would leave his post as president of the Ivorian Football Federation after serving two mandates. Under Diallo’s presidency, the Ivory Coast won the 2015 African Cup of Nations.

Elections have still to be held to determine who his successor will be. Didier Drogba emerged as a potential candidate, but his candidacy was rejected in August as he didn’t meet all the requirements.

Diallo started his career in football by working at Stella d’Adjame and that team won the WAFU Cup in 1981. At this time, there have been 21,099 confirmed COVID-19 cases in the Ivory Coast, with 129 confirmed deaths and 20,748 recoveries.

Sun Nov 22 , 2020
A former Stamford Bridge favourite thinks his old club will finish the season above Spurs, despite Jose Mourinho’s side topping the early standings Chelsea are a “much more talented team” than Tottenham, according to Craig Burley, who says the Blues are more likely to mount a title challenge than their […] 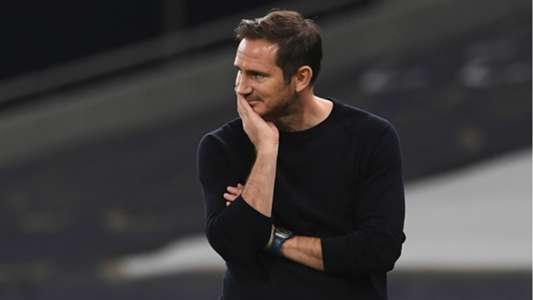