Nottingham Forest have sacked manager Sabri Lamouchi after a woeful start to the new Championship season.

The 48-year-old has paid the price for Forest’s poor form. They also imploded to miss out on the play-offs on the final day of last season.

A Forest statement read: “Nottingham Forest can confirm that the contract of head coach Sabri Lamouchi has been terminated with immediate effect.”

Forest were expected to reach the play-offs and sat fifth heading into the final day of the season.

But a home defeat to Stoke, coupled with Swansea’s win at Reading, saw them miss out on goal difference.

They collected just three points from their final six games, which saw Lamouchi’s side crash out of the play-offs after occupying a space in the top six for 207 days.

It piled the pressure on Lamouchi and despite backing him with new signings this summer – including Harry Arter and Scott McKenna – Forest have lost every game this season.

A 2-1 home defeat to Bristol City on Saturday was Lamouchi’s final game in charge.

He was appointed in June 2019 after Martin O’Neill’s departure and won 20 of his 55 games. 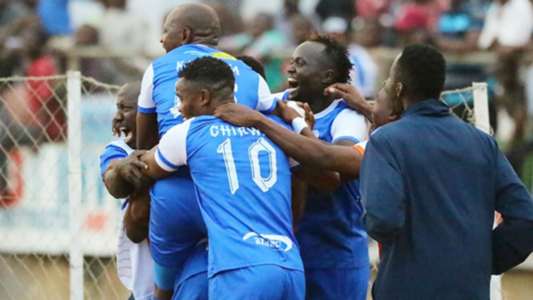