Former Liverpool forward Iago Aspas has spoken out to defend Barcelona over accusations about their transfer policy.

The Blaugrana – badly cripped by debts, as reported by AS – have allowed a host of stars to leave the Nou Camp this summer.

The LaLiga giants appointed Ronald Koeman as successor to Quique Setien this summer. But he has had to oversee a summer of departures. Deadline day witnessed the departure of Rafinha, who was allowed to leave on a free transfer to PSG.

Barcelona also tried to move Ousmane Dembele on with Manchester United credited with an interest. That move never materialised, much to Barca’s chagrin.

Prior to that, the likes of Arturo Vidal and Ivan Rakitic were allowed to leave. The highest-profile exit of all though was Luis Suarez. He moved to Atletico Madrid, despite his incredible record at Barca.

It later emerged that his move to Atleti came about with an ‘anti-Manchester United’ clause in his deal.

Nelson Semedo also moved in, with a big-money move to Wolves secured.

In return, Barca only managed to bring in Sergino Dest and Miralem Pjanic this summer.

Philippe Coutinho has also been brought back from Barcelona, though his return appears to have put Antoine Griezmann’s nose out of joint. 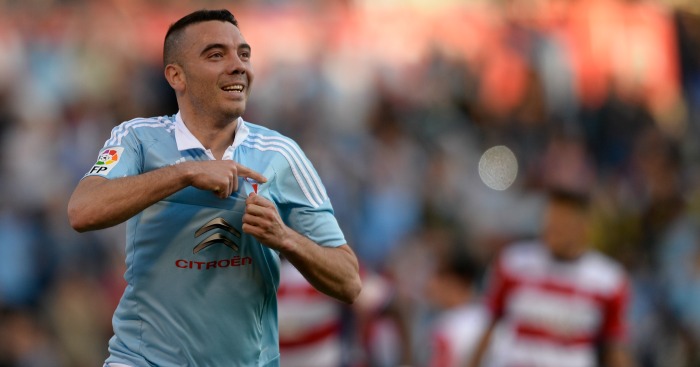 Barca’s policy of offloading so many stars has drawn criticism from AS writer Aritz Gabilondo. Taking to Twitter, he was quick to criticise their transfer policy this summer.

However, that drew a staunch defence from Celta Vigo captain Aspas.

Despite having no connection to the Blaugrana, he defended the club’s decisions in his reply.

“You forget the €70m that these players were getting a year in wages. Barcelona had been met with the salary limit problems clubs are having this season.”

Wed Oct 7 , 2020
Rafael Nadal will face Diego Schwartzman in the semi-finals of the French Open on Friday. from Daily Express :: Tennis Feed https://ift.tt/3iFE6P1 Source of the article 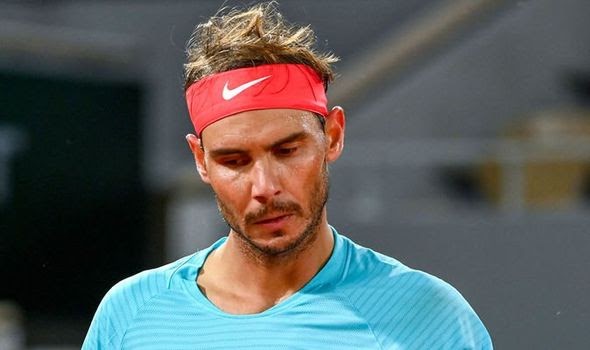