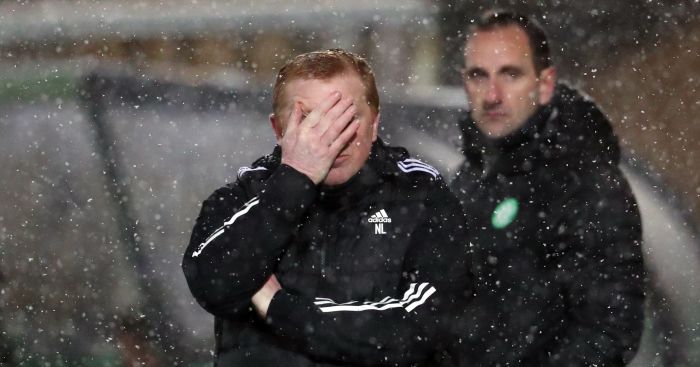 Mark Wilson was not surprised to see his former Celtic team-mate and manager Neil Lennon refuse to quit after another setback against Livingston.

But the former Celtic full-back believes the Parkhead power-brokers have a “duty” to take the decision out of the manager’s hands after their remote title hopes crumbled further.

Lennon insisted afterwards he “absolutely” would not walk away. He said: “I’ve put too much into this. Too much of my life. And a month ago we won the treble.

“You keep asking if I’m going to be here. I will be until I’m told otherwise.”

The outcome of a review of the manager’s progress is expected before Celtic’s next game. They are at home to Hamilton next Wednesday.

Wilson told Sky Sports News: “To be honest I didn’t expect anything less from Neil. I think a lot of people are calling for him to resign but, knowing Neil the way I do – I played under him, I played with him, he’s a fantastic leader and he’s a fighter, he’s a scrapper – he won’t quit.

“And I certainly didn’t expect anything less from his comments.

Celtic have ‘duty of care’

“But I do think there’s a duty of the club from the people above him to make the decision.

“When you look at the results recently, 22 games and seven wins, or eight if you include the Scottish Cup final on penalties, for any Celtic manager that’s a tough run of results to survive.

“Neil will know even himself that historically that hasn’t been good enough to keep other Celtic managers.

“I was here under Tony Mowbray, I played a part in that. I know fine well that the axe falls pretty quickly.

“And when you add the run of results to the other calamitous things that happened this season, you can understand why the Celtic fans are calling for change now.”

The Celtic board twice publicly backed Lennon late last year, with the second vote of confidence stating his job was safe until the new year.

However, that second statement on December 7 promised that progress would be reviewed in the new year.

Lennon initially appeared to turn things round with six wins on the trot, including a shoot-out triumph against Hearts in last season’s delayed Scottish Cup final. 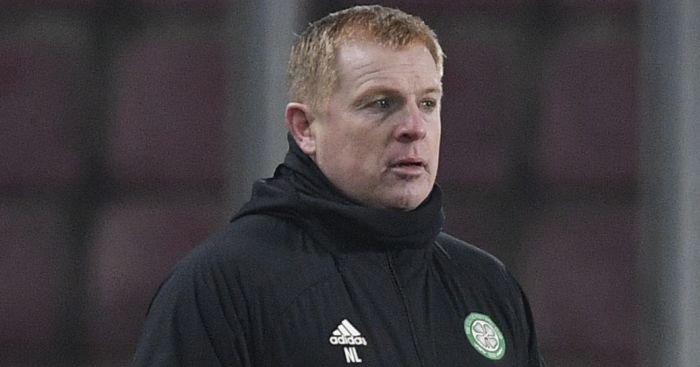 But 2021 has brought continued turmoil. A dominant display at Ibrox was repelled by Rangers goalkeeper Allan McGregor and then undermined by Nir Bitton’s red card and Callum McGregor putting through his own net to hand the leaders a 1-0 win.

Celtic scored a metaphorical own goal with a controversial training camp in Dubai. That led to 13 players and Lennon self-isolating following the injured Christopher Jullien’s positive Covid-19 test.

After draws against Hibernian and Livingston with an under-strength team, Lennon hit out at critics of the Dubai trip and the interpretation of the rules that led to so many players being confined to their homes.

But, with the majority of those players back, a 2-2 draw with the West Lothian side heaped more pressure on Lennon, who saw skipper Scott Brown sent off five minutes after coming on.

Now the former Northern Ireland international will await the decision by major shareholder Dermot Desmond and the board over his future.

Celtic’s supporter liaison officer, John-Paul Taylor, told supporters on Twitter that “as far as I’m aware it was planned for an update on the review in the next week or so”.