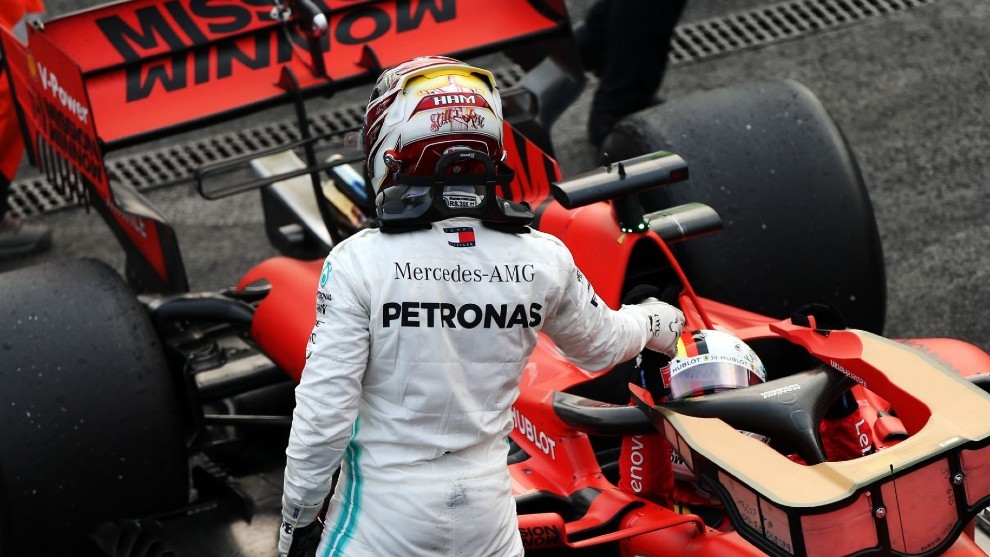 There has been constant speculation about whether Ferrari would sign Lewis Hamilton. But that is not going to happen, at least not in the near future.

Ferrari have chosen two young drivers for the next few years. Charles Leclerc has a contract until 2024, while Carlos Sainz has just come in to replace Sebastian Vettel.

Meanwhile, Hamilton has still not sealed his renewal with Mercedes. There is a tug of war between both parties and the negotiation has currently reached a stalemate. The logical thing is that in the end the seven-time world champion will continue with the German team. 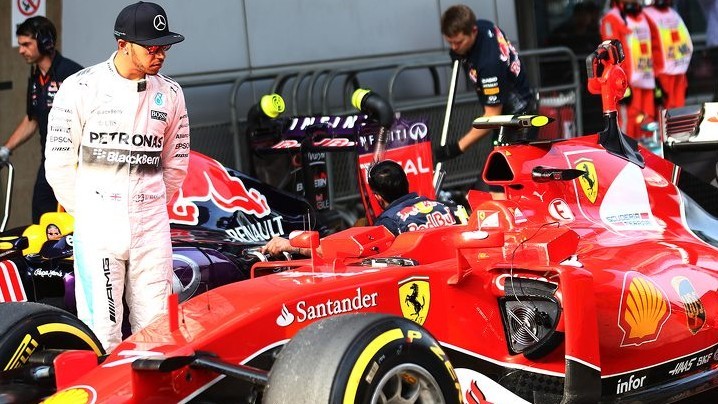 Mattia Binotto has claimed that he does not regret having not signed Hamilton. Conversations took place at the end of the 2019 season, but nothing materialised.

“I don’t think we regret it because, in the end, when we made some decisions, we made them thinking they were the right decisions and today we have a fantastic driver like Charles,” he said.

“I think Leclerc has a lot of talent. If he has the right car, I’m pretty sure he can challenge Hamilton. The point is that we’ve made our decisions and I think together with Carlos we are very strong. I don’t think there will be any regrets.”

Wed Jan 13 , 2021
NBA Still wants to leave James Harden has caused controversy with his physical condition and now with his declarations as well, claiming the Houston Rockets aren’t good enough to replicate the successes of recent seasons. The guard, who has requested a trade from Houston, has had his fitness questioned since pre-season […]