Xavi Hernandez is edging closer to the Qatari league title as coach of Al Sadd.

With their win over Al Duhail, who are second in the table, Al Sadd are now eleven points clear at the top with eight games remaining.

The goal that set them on their way to victory was far from the style of football that Xavi has implemented at the club, with a goalmouth scramble preceding the final tap in, but it will not have bothered the coach one bit.

Atletico Madrid: Simeone named the best club coach of the decade ahead of Guardiola and Klopp

Tue Jan 12 , 2021
Atletico Madrid Emery above Zidane in top ten The international Federation of Football History and Statistics has chosen Diego Simeone as the best club coach of the last decade (2011-2020). Simeone has worked wonders with Atletico Madrid, catapulting the club into the real elite bracket of European football, and he has […] 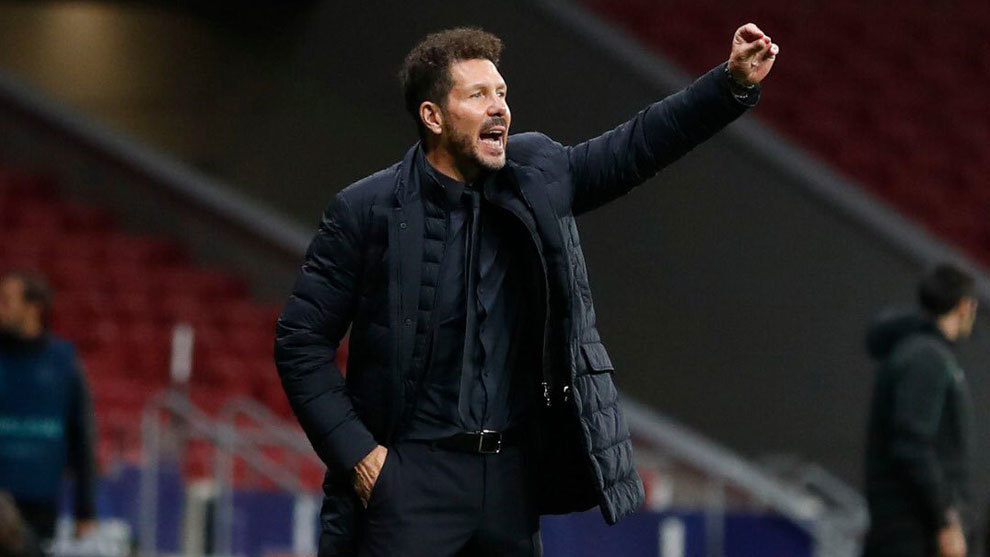