Back in January of last season, the Miami Heat signed Gabe Vincent as one of their two-way players. After a solid campaign, the team announced that he will be signed to another two-way deal in Miami for the 2020-21 season.

Vincent, 24 years old, earned 2019-20 NBA G League Most Improved Player honors. While he only appeared in nine games for the Miami Heat, he was outstanding during his time with their G League affiliate, the Stockton Kings.

Vincent averaged 23.7 points per game while shooting .423 from deep on 10.4 attempts per contest in the G League. As one of the best three-point shooters returning to the G League, he will look to build upon his impressive 2019-20 campaign.

Sun Nov 22 , 2020
The striker took his international form to his Turkish team as Sergen Yalcin’s men edged the reigning league champions on Saturday evening Vincent Aboubakar took his Cameroon form to Besiktas as he found the net in Saturday’s 3-2 triumph over Istanbul Basaksehir. During the international break, the 28-year-old got three […] 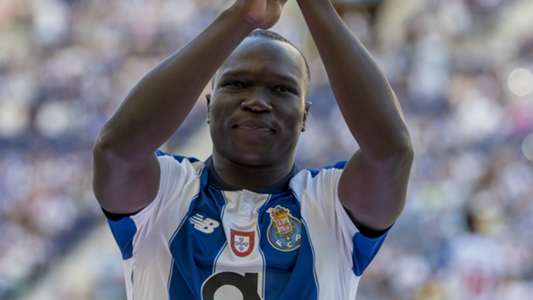