Goran Dragic is going to continue playing for the Miami Heat, as he signed a two-year deal with the last season’s NBA finalists.

Jimmy Butler did everything in his power to keep his teammate on the Heat’s roster. As a result, he used his intimidating skills including half-jokingly threaten Dragic, if he does not come back, per Tim Reynolds of the Associated Press.

Butler and Dragic were the veteran leadership on a young team as the Miami Heat. They helped the franchise to make its sixth Final appearance in its history.

In particular, Dragic averaged a career-high 19.1 points in the postseason along with 4.4 rebounds an 4.6 assists in 17 games.

More Goran Dragic to AP: Jimmy Butler called him last week and (half-seriously, we think) suggested physical violence could be coming his way if he didn’t return to Miami. “Jimmy’s a tough guy. … I didn’t want him chasing my ass,” Dragic said.

Sat Nov 21 , 2020
The Atlanta Hawks have agreed to sign Danilo Gallinari to a three-year contract, Adrian Wojnarowski of ESPN reports. Gallinari spent last season with the Oklahoma City Thunder and will now look to help the Hawks battle into the postseason. Gallinari will earn $61.5 million over the course of three years […] 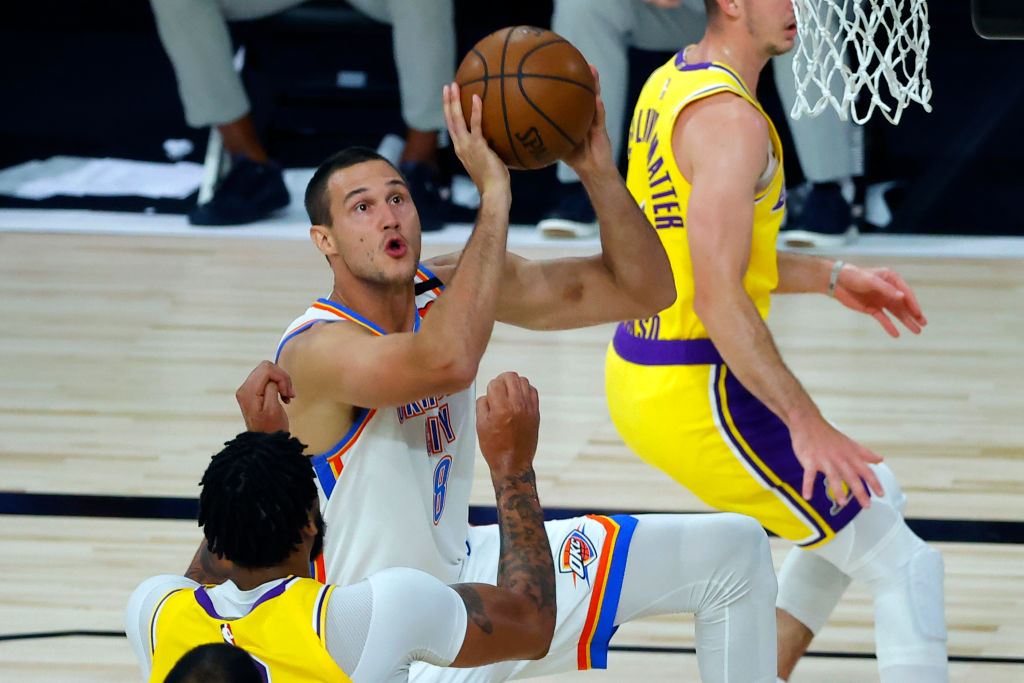