Gordon Hayward has been faced with an extremely tough decision this postseason. Should he leave the bubble for the birth of his fourth child or stay to help his team attempt to win an NBA championship?

While it was originally reported in July that he would head home for the birth of his fourth child, after coming off of an ankle injury that’s already sent him out of the bubble to rehabilitate in Indianapolis, circumstances have changed.

Hayward had the chance to come back and help the Boston Celtics win their first game of the Eastern Conference Finals on Saturday. Following Game 3, he talked about his decision to re-join the team and now to stay in the bubble rather than leave again for the birth of his child.

“We discussed it,” Hayward told the media, referring to a conversation with his wife, Robyn. “I think it’s probably best if I stay here and help our team.“

If Hayward were to leave the bubble for an excused absence (yes, the NBA has a list), he would be faced with a four-day quarantine at a time when the Celtics are battling for survival in the Eastern Conference Finals

Hayward was certainly a big part of Boston’s first win of their third-round series. Playing just over 30 minutes, Hayward scored six points while also tallying five rebound, four assists, three steals and a block. He did a little bit of everything in the huge win, bringing the Celtics one step closer to getting back in the series.

After the game, head coach Brad Stevens spoke the veteran’s praises, showing just how important he was for the team and their struggling bench.

“He’s a stabilizing force for our team,” Stevens said post-game.

Hayward really is one of the most important pieces on this roster. Depending on the matchup, he is good enough to be a starter or bring a high level of production off of the bench.

Now the team will head into Game 4 of their series knowing that they’ll have that stabilizing force for the rest of their time in the bubble.

Wed Sep 23 , 2020
Recently appointed Brooklyn Nets head coach Steve Nash has no shortage of faith in his new team’s lead superstar to contribute across the board. The future Hall of Fame point guard recently shed light on his plans for Kevin Durant while featured as a guest on J.J. Redick’s podcast. “Kevin, […] 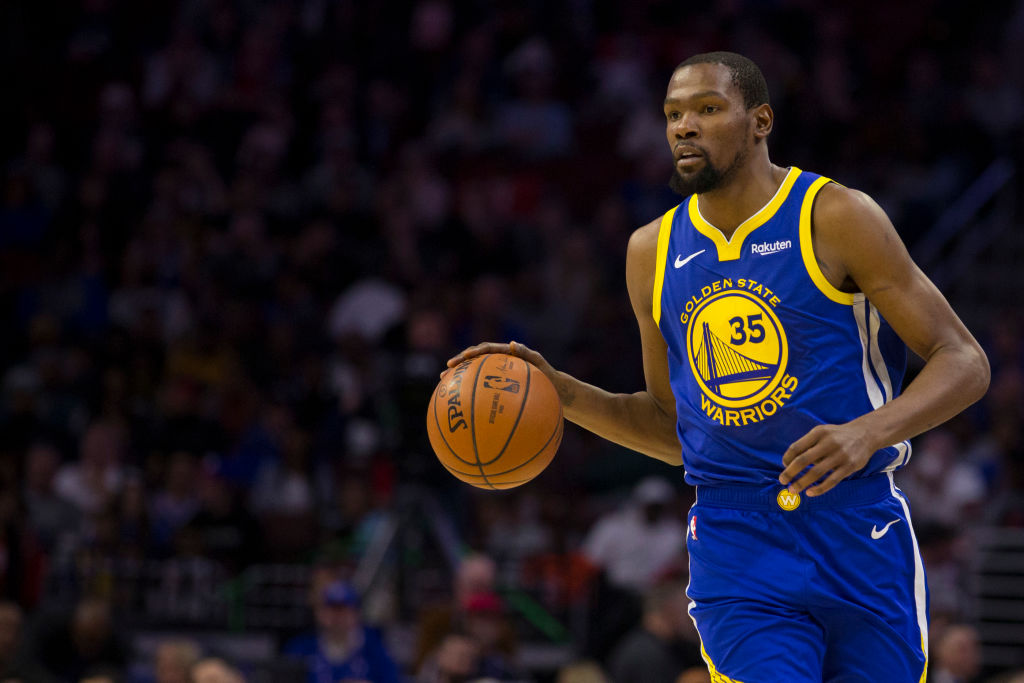