The French forward left the Spanish capital for Catalunya hoping to win major silverware, but he has struggled to make the desired impact at Camp Nou

Antoine Griezmann should have known that life at Barcelona is “Messi, Messi, Messi”, says Paulo Futre, with an Atletico Madrid icon questioning why a Frenchman who was “God” in the Spanish capital headed to Camp Nou.

A long-running La Liga transfer saga was brought to a close in the summer of 2019 when a World Cup winner traded life in the capital for that in Catalunya.

He was considered to be quite a coup for Barca, given his exploits at Atletico and for France.

Griezmann has, however, struggled to deliver on expectations since completing a big-money move and continues to face questions of his form and future.

Operating in the shadow of Lionel Messi is doing little to aid his cause, with the 29-year-old said to endure a strained relationship with his talismanic skipper.

Futre believes the wrong career call was made in leaving Atletico, with Griezmann never going to get the credit he deserves at Barca as long as a six-time Ballon d’Or is around.

“I understand Griezmann’s move because he was trying to win the Champions League with Barca,” Futre told Catalunya Radio.

“I think he left to win much more, he must have thought it would be more likely.

“But we all know that at Barca first is Messi, Messi, Messi… 50 Messis. After [Luis] Suarez, [Gerard] Pique and Griezmann came fourth or fifth [last season].

“If Barca win the Champions League, the newspaper covers will always be for Messi.

“If Griezmann had not left Atletico, he would have been a legend, more than me. But I knew that this would happen, that he would have problems adapting. At Atletico, Greizmann was God. At Barca, he can be a duke or a count.”

Messi has grown tired of the questions he faces when it comes to Griezmann and other supposedly underperforming stars at Barcelona.

He has never spoken out against any of his team-mates, with former colleague Ivan Rakitic claiming that the talk of rifts at Camp Nou is wide of the mark.

He told El Pelotazo: “What I saw was that they got along very well. I got along wonderfully with Antoine and Leo. The two drink mate together and spend a lot of time together in the dressing room.

“If both of them start to score goals, there will be no more talk – that’s the requirement and expectation of a great team like Barcelona. I don’t worry, though, because they’re two spectacular guys. I wish them all the best.”

While there may be no divide between Messi and Griezmann, the latter does need to find a spark from somewhere after registering just 17 goals through 57 appearances for Barca. 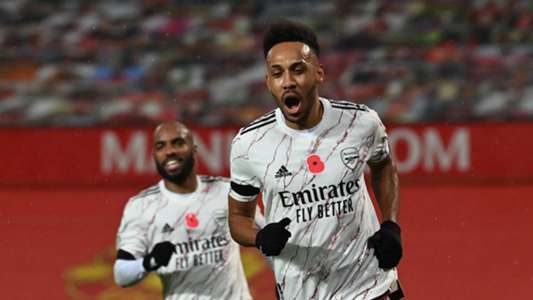