The Memphis Grizzlies will re-sign De’Anthony Melton to a four-year, $35 million deal, Shams Charania of The Athletic reports. Melton, a second-round pick in 2018, has established himself as a versatile guard with the rebuilding team.

Melton joined the Grizzlies in the Josh Jackson trade and splits time between the point and shooting guard.

Sat Nov 21 , 2020
Sammy Omollo believes his team Posta Rangers is ready for the new season after defeating Gor Mahia by a solitary goal in a friendly match played at Jamhuri Grounds in Nairobi. It was Posta the Mailmen who started strongly and their efforts paid dividends when former Ulinzi Stars forward Elijah […] 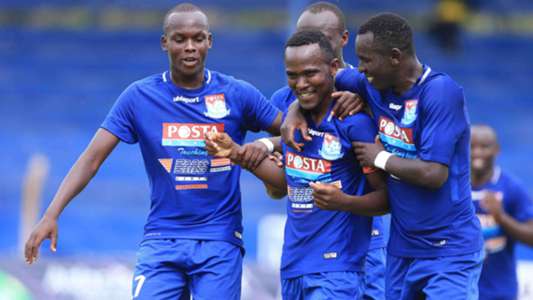