The Memphis Grizzlies will sign undrafted Butler forward Sean McDermott to a two-way pact, Shams Charania of The Athletic reports. The 24-year-old spent five years with the Bulldogs program, shooting .403 from beyond the arc in 125 games.

McDermott will split time between the Grizzlies and the organization’s G League affiliate, the Memphis Hustle. He’ll join Killian Tillie out of Gonzaga, who is also expected to ink a two-way deal with the organization.

McDermott averaged 11.7 points and 6.3 rebounds per game in his final season at Butler. 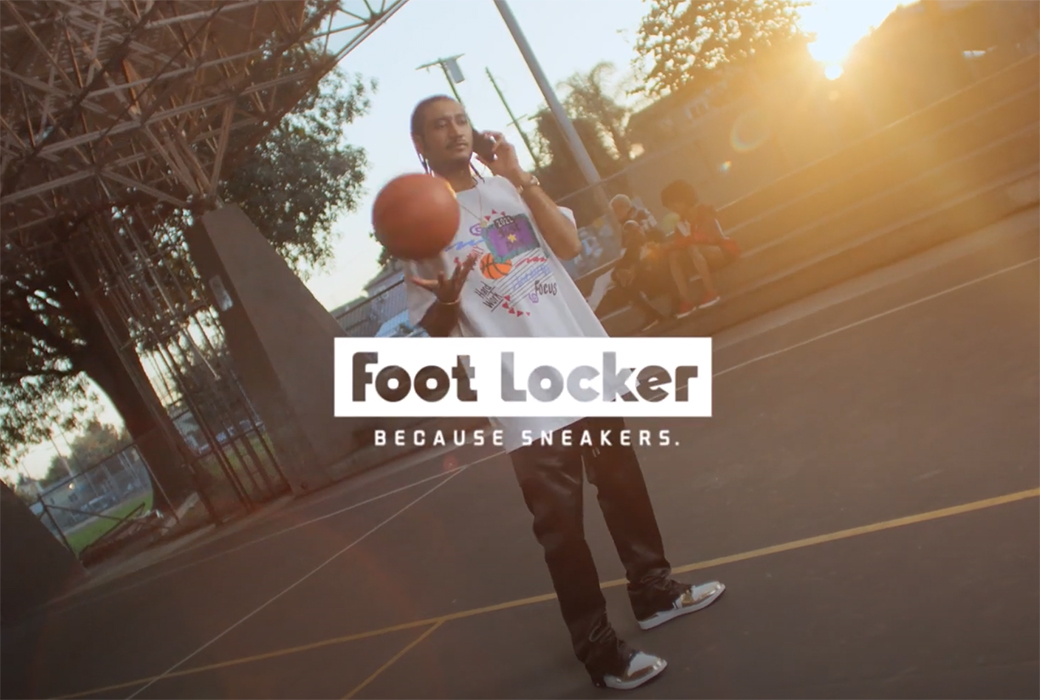