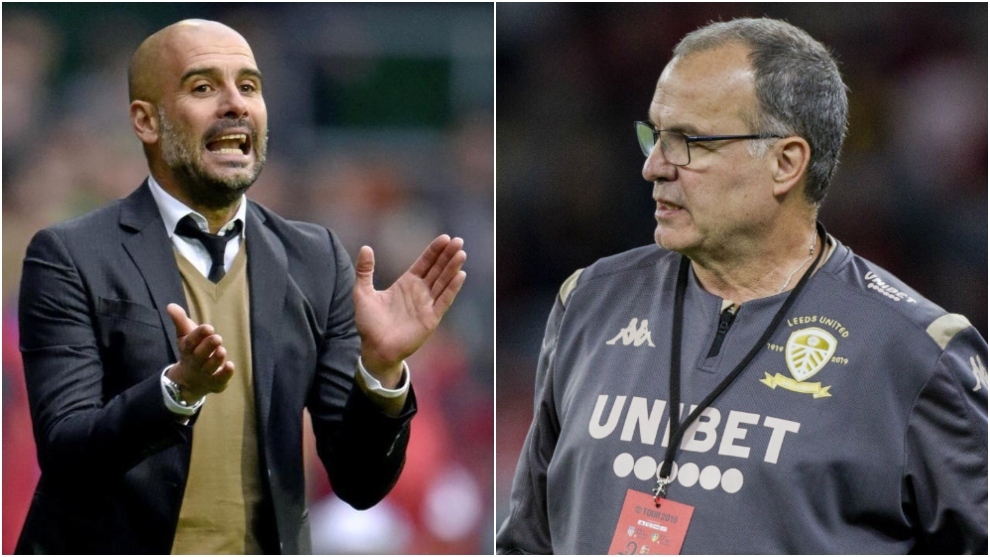 Saturday lunchtime will pitch Leeds against Manchester City at Elland Road in the Premier League, but the real meeting will be between two friends, mentor and student, Marcelo Bielsa and Pep Guardiola.

The two controversial coaches paid tribute to their counterparts in their pre-match press conferences.

“He is probably the person I admire the most in world football – as a manager and as a person,” said Guardiola.

“He is the most authentic manager in terms of how he conducts his teams. He is unique. Nobody can imitate him, it’s impossible.

“I don’t see him quite as much but when I get the pleasure to spend time with him, it’s always inspirational. 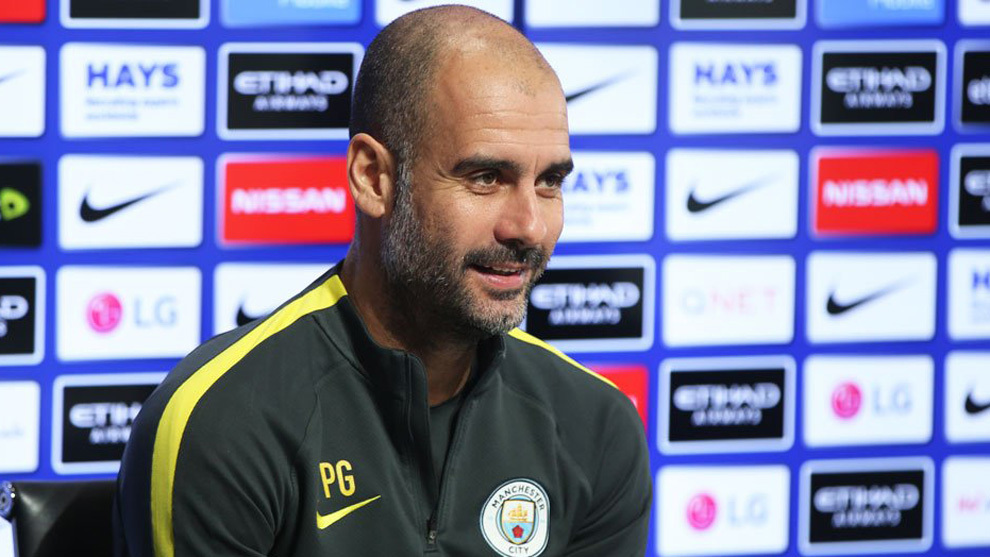 “The value of a manager does not depend on how many titles or prizes you won.

“My teams won more titles than his but in terms of knowledge of the game and many other things, including training sessions, I am still away from him.

“It’s a good gift to the Premier League to have him here because his teams are always a joy to watch, they are honest, they always want to attack and they produce good football for spectators.”

Bielsa himself did not believe that he has played such an important role in Guardiola’s career though.

“I do not feel like a mentor to Guardiola,” the Leeds coach explained.

“It’s not just how I feel, it has been evidenced to not being the case, if there’s a manager who is independent in his own ideas, that is Guardiola. 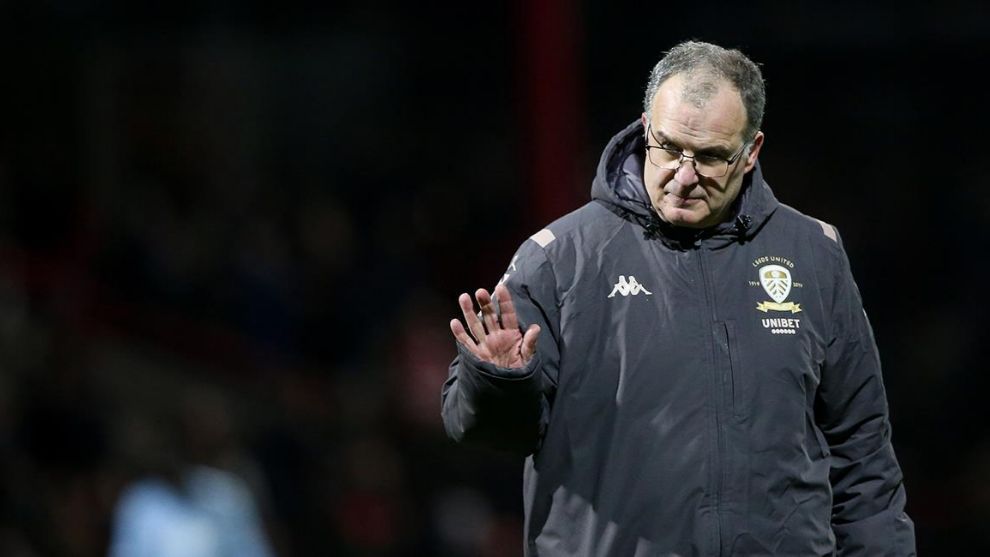 “It’s not just because I say it is, it’s because his teams play like no other team, many believe that [Guardiola’s Barcelona team] is the best club team ever created.”

This meeting between the two will be a special occasion for both coaches, and is bound to be a thrilling tie for fans to watch.

Fri Oct 2 , 2020
Barcelona players celebrate at Balaidos. EFE Ronald Koeman has been at the helm of Barcelona for just 44 days and already he has completely changed the team’s approach. Coming in off the back of a humiliation at the hands of Bayern Munich in the Champions League, a summer where Lionel […] 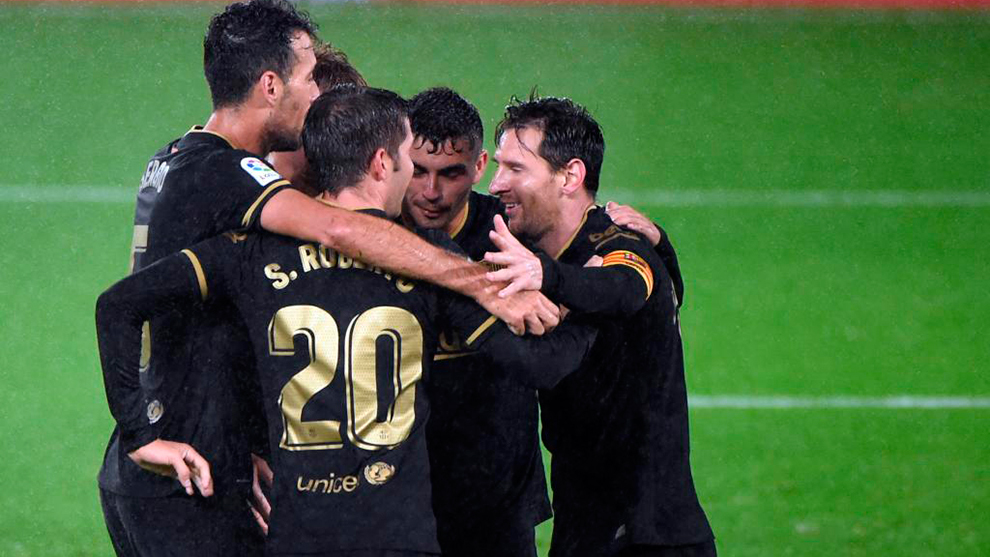