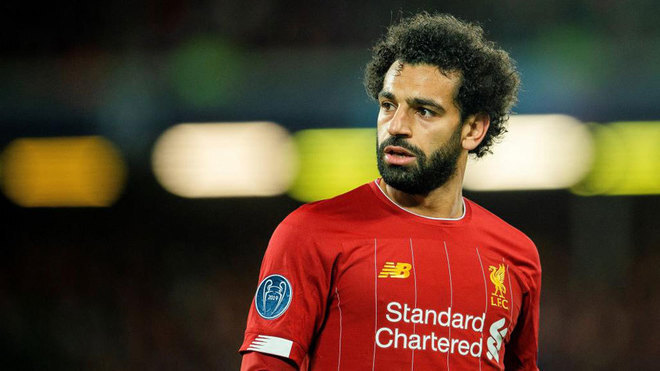 Mohamed Salah could dominate the headlines in the coming transfer windows, with the Liverpool star beginning to raise doubts over his future with the Premier League champions.

Liverpool coach Jurgen Klopp himself declared just days ago that if Salah wanted to leave, he would not be held back, something that former Reds midfielder Dietmar Hamann echoed.

“If Salah wants to leave, Barcelona and Madrid would be interested. If a player wants to leave, you have to let him go. He is likely to do so in the summer,” Hamann told Stadium Astro.

“If Salah leaves, if he wants to go, that will most likely have a knock on effect. Liverpool will have to buy someone.”

Salah has a contract until 2023 which would deem it likely that Liverpool would expect a large fee for the forward.

That would make it difficult for the Egyptian to move to Spain in the summer, given the bad economic situation that Real Madrid and, especially, Barcelona are going through.

Sat Jan 2 , 2021
Real Madrid – La Liga Not wanted at Inter Christian Eriksen was only signed by Inter last January but, with Antonio Conte deeming him incompatible with his system, the Italian club have now offered him to Real Madrid and Atletico. The Dane was one of Europe’s most sought-after players last year […] 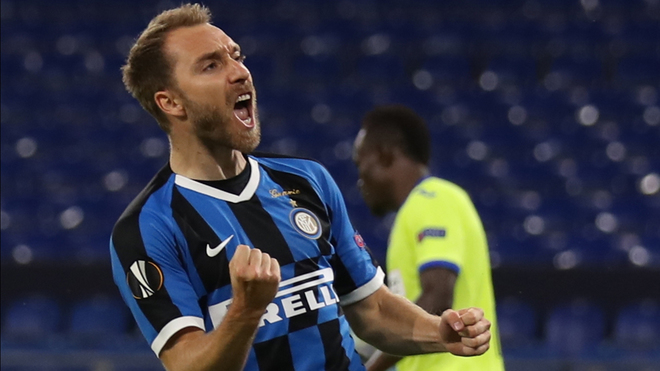