The two countries have met 10 times since their first encounter in 1998 but what are the numbers saying?

The two nations were in the same group at the 2019 Africa Cup of Nations final in Egypt, and it was Bafana Bafana who secured a win over their neighbours in one of their three group stage matches.

But what are the numbers saying? Who has the upper hand going into this encounter in the North West province?

Bafana Bafana have better head-to-head stats compared to Namibia with seven wins, one draw and just two defeats against their neighbours.

The first match between South Africa and Namibia took place in 1998. This was the Cosafa Cup tournament and Namibia beat Bafana 3-2.

Benni McCarthy was already part of this Bafana era.

South Africa came back stronger in the second time they met Namibia at the 1998 Africa Cup of Nations, hammering their opponents 4-1 thanks to McCarthy’s impressive display on the day.

Another Cosafa Cup matchup came at the 1999 edition and after a 1-1 draw in regulation time, Namibia would then edged out Bafana on penalties.

And this proved to be their last win over Bafana Bafana who then went on a total dominance over Namibia.

In August 2006, the two countries locked horns in an international friendly and it was South Africa who walked away 1-0 winners over Namibia.

That was followed by another 1-0 for Bafana in the Cosafa Cup tournament in 2008.

Namibia managed to hold Bafana Bafana to a 1-1 draw in an international friendly three months before the start of the 2010 Fifa World Cup.

In 2013, Bafana recorded a 2-1 win over Namibia in the Cosafa Cup tournament. The two sides would meet twice again in the regional tournament in 2017 and 2018.

And Bafana won both matches 1-0 and 4-1 respectively.

At last year’s finals, South Africa registered a narrow 1-0 win over the Namibians to stand a chance to making it past the group stages.

The win was important because Bafana Bafana went on to beat Egypt along the road before being stopped by Nigeria in the quarter-finals.

Thu Oct 8 , 2020
Adama Traore. Adama Traore’s debut for Spain on Wednesday night couldn’t have gone much better – and it’s a performance that Barcelona will likely rue having let the winger go in 2015. At just 24 years old, Adama is showing the power and skill that he displayed in patches as […] 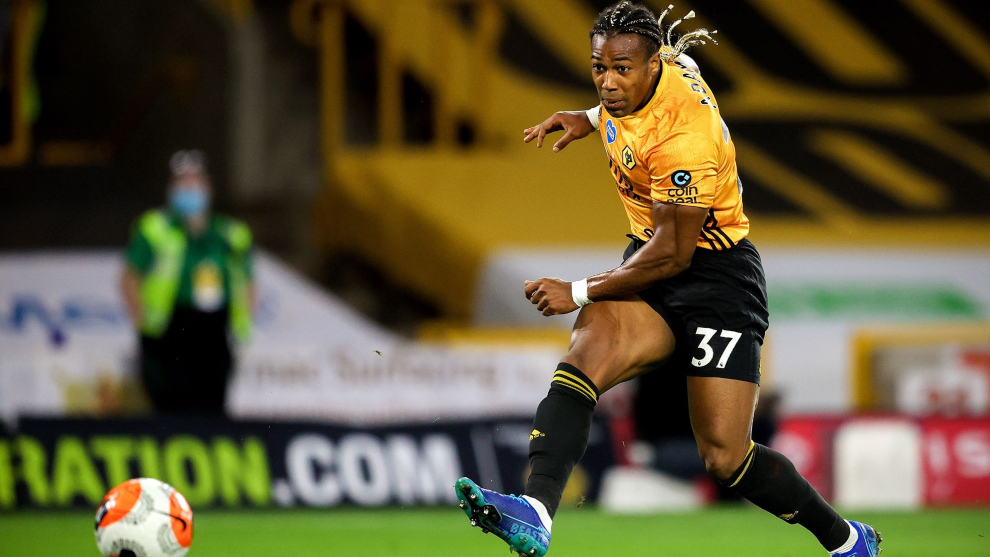