Former Liverpool striker Emile Heskey is not expecting the club’s mini-slump in form to inspire manager Jurgen Klopp to change his approach to the FA Cup when his side takes on Aston Villa in a third round tie on Friday night.

Liverpool have failed to win their last three matches in the Premier League, with Monday night’s 1-0 defeat at Southampton confirming they are in the midst of their biggest dip in form for a couple of seasons.

Yet Heskey, who played 223 games for Liverpool between 2000 and 2004, believes Klopp will repeat his policy of playing under-strength teams in the early rounds of the FA Cup, even though his side are trying to avenge a 7-2 defeat against Villa from last October in a game that will be shown live on BT Sport.

“I don’t think he will put his first-choice side out at Villa because there are still a lot of games to cram in this season and he has always played weakened sides in the FA Cup,” Heskey told TEAMtalk in an exclusive interview.

“There may be a pile-up of games, especially if we get a lot of cases and we have to postpone matches. That will just kick them down the road and we will have a pile-up of matches in a few months time.

“If I was a manager, I would play my strongest eleven as they is a tough draw for Liverpool and you want to put yourself in a position to win the FA Cup at the end of the season.

“On the other hand, Klopp will look it and say the Premier League is his priority as you want to try and go back-to-back wins in that competition. He is stuck between a rock and a hard place.”

Heskey believes the introduction of foreign managers and players to English football has been a factor in changing the face of the FA Cup in recent years, as he admits that shift began before he won the competition with Liverpool 20 years ago. 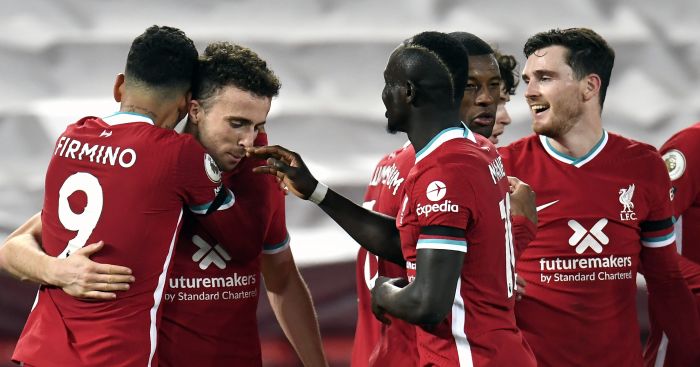 Michael Owen’s iconic performance as he fired two late goals to hand Liverpool a win against Arsenal in the 2001 FA Cup final is fondly remembered by all Reds fans and Heskey admits he pines for the competition to return to its golden days.

“The FA Cup was losing its gloss back in 2001, even though it meant a lot to me,” he added. “If you asked the foreign lads in our Liverpool dressing room then, they would all have said the Premier League or the UEFA Cup. The FA Cup was not high on their list of priorities. Ask the English lads and they all wanted to win the FA Cup.

“We see something similar with managers. I can understand it to an extent because they are under pressure to get results in the Premier League and the FA Cup is not going to keep them in a job. That may be why the FA Cup lost its edge a little bit in recent years.

“For me, the FA Cup medal I have is one of the best memories of my career. It’s right up there. And the feeling on the day when we beat Arsenal was special.

“It would have been great if it was at Wembley, but to get your hands on that trophy you have seen so many of your heroes winning was an amazing experience.”

Thu Jan 7 , 2021
Jurgen Klopp says that Liverpool would have immediately looked to make a new signing if the world was in a “normal place” during the January transfer window. Reds manager Klopp has faced numerous calls to add to his depleted back line with a new defender. Indeed, all three senior centre-half options […] 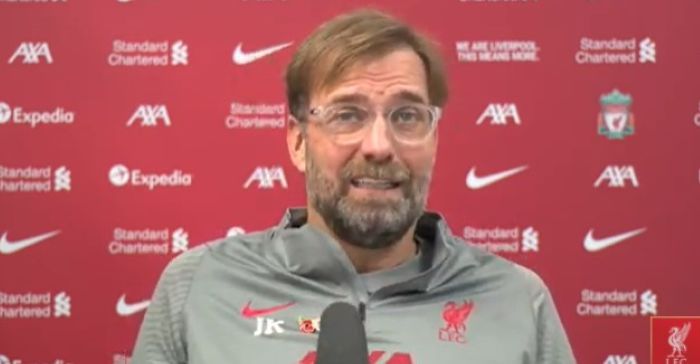