The Charlotte Hornets will free up room to sign Gordon Hayward by waiving and stretching the $27 million owed to forward Nicolas Batum, Rick Bonnell of The Charlotte Observer reports.

Batum opted into his player option for the 2020-21 and now his cap hit will equate to $9 million over the course of three seasons instead of $27 million in one.

Batum will hit unrestricted free agency and is suddenly one of the more intriguing veteran options available on the open market. Batum has struggled with injuries the past two seasons.

Batum averaged 15.1 points, 6.2 rebounds and 5.9 assists per game in his first year with the Hornets. He inked a five-year deal with the team in the summer of 2016.

Sat Nov 21 , 2020
The Phoenix Suns have agreed to a three-year, $30 million deal with former Heat forward Jae Crowder, reports The Athletic‘s Shams Charania. The Suns will be Crowder’s seventh team during his nine seasons in the NBA. This summer, the 30-year-old forward started all 21 games for the Heat in the […] 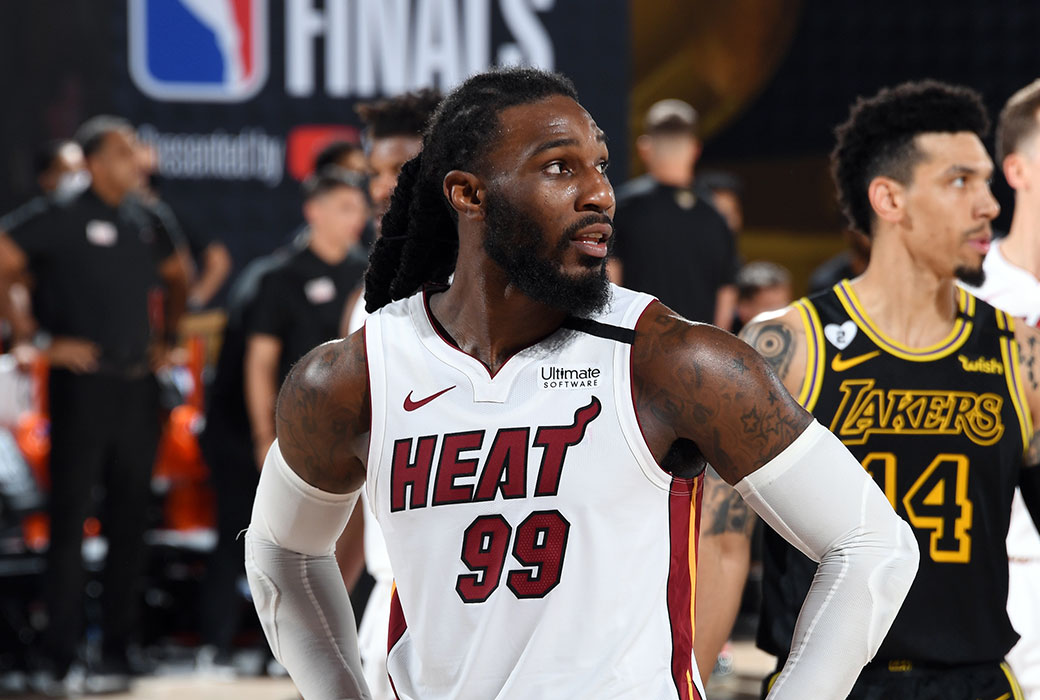