Yahoo and TNT’s Chris Haynes is reporting that free agent guard Sterling Brown has agreed to join the Houston Rockets.

Brown, 25, came into the NBA by way of the Philadelphia 76ers, who selected him in the second round of the 2017 NBA Draft. His rights were later traded to the Milwaukee Bucks for cash considerations.

The guard recently reached a $75,000 settlement offer with the city of Milwaukee after an inappropriate arrest in 2018 which he considers to be racially motivated.

Sun Nov 22 , 2020
The Detroit Pistons will flip recently acquired big man Tony Bradley to the Philadelphia 76ers in exchange for 2018 first-round pick Zhaire Smith, Adrian Wojnarowski of ESPN reports. The move gives Philly a productive big man that showed glimpses of potential behind Rudy Gobert as a member of the Utah […] 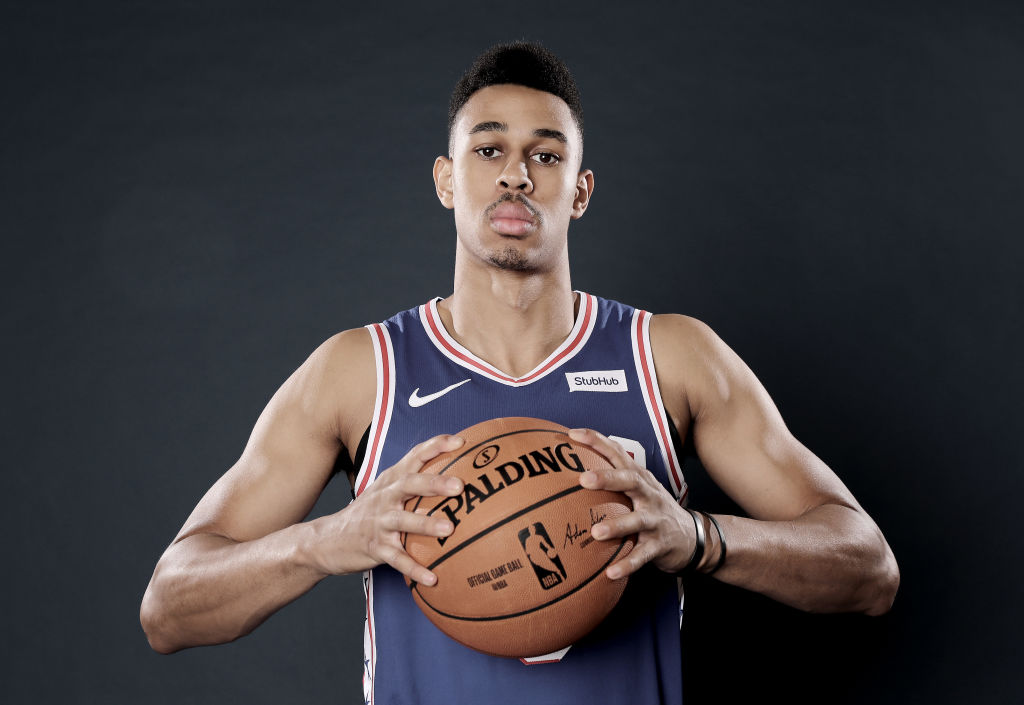