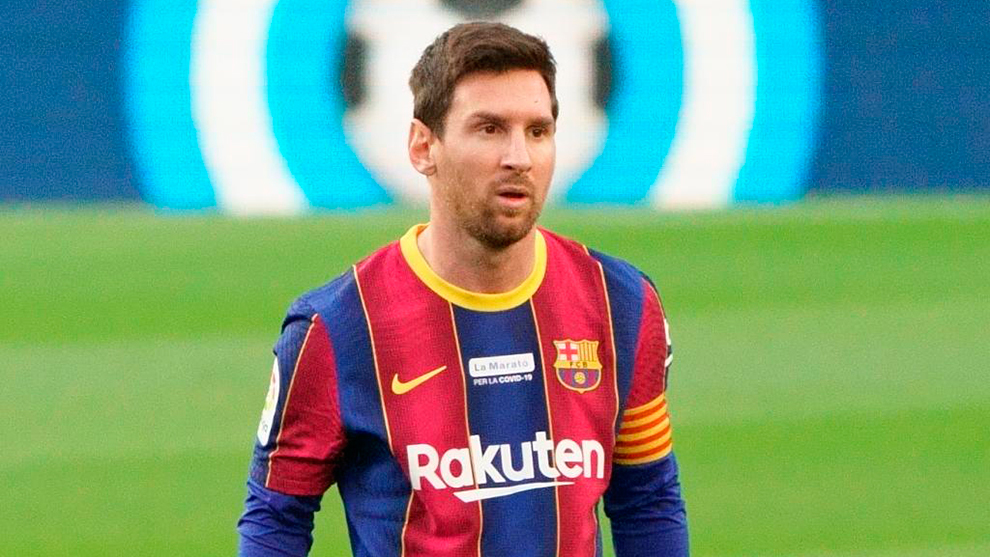 Ronald Koeman has confirmed his squad for Barcelona’s trip to Huesca on Sunday night, with Leo Messi returning while injury prevents Samuel Umtiti from travelling.

The Dutchman confirmed in his press conference that Messi had trained on December 30 and 31 while his teammates rested.

However, Umtiti is suffering from gastric illness, as confirmed by the club, and will not play any part in the fixture.

It was also confirmed on Saturday that Philippe Coutinho has already been operated on for his meniscus injury and will be out for about three months.

Konrad de la Fuente takes the Brazilian’s place in the squad and completes the list of 22 players.

Diogo Jota asks Jurgen Klopp 'can we play as a four more often?'

Sat Jan 2 , 2021
Liverpool forward Diogo Jota may have made an instant impact following his transfer from Wolves but believes he has to work harder to become “a big influence”. The Portugal international scored nine goals in 17 appearances – including becoming only the club’s third player to score a Champions League hat-trick […] 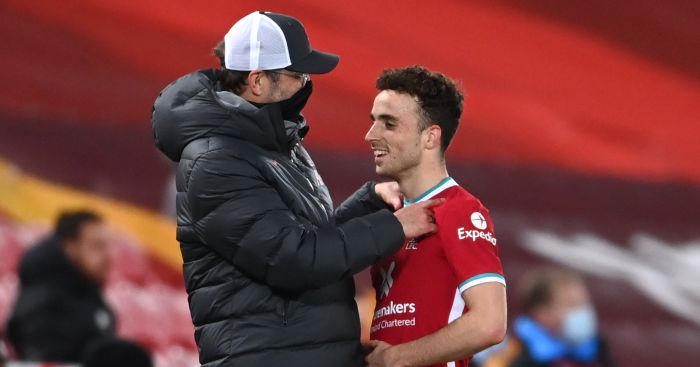