The left-back has been short of playing time during his two and a half years at Stamford Bridge and was strongly linked with a return to Serie A prior to Monday’s transfer deadline.

Juventus were reportedly keen to bring in Emerson on deadline day and his former club Roma were also credited with an interest in the 26-year-old.

However, a move did not materialise and he now looks set to stay in west London, although the transfer window still remains open for Portuguese clubs for another few weeks.

Mancini is disappointed Emerson, part of Italy’s squad for the friendly with Moldova and Nations League games against Poland and the Netherlands, was unable to find a new club.

#Mancini’s men getting to work with 2⃣ days to go until #ItalyMoldova#VivoAzzurropic.twitter.com/ozy2gP6YgB

“I was hoping Emerson could go to a team where he can play continuously,” Mancini said at a news conference previewing Wednesday’s meeting with Moldova in Florence. “We have always had a bit of difficulty – there are now fewer Italians compared to the past – but we have still put together an excellent team.”

Federico Chiesa did get his deadline-day move, though, as he joined champions Juventus from Fiorentina in a deal that could be worth up to €60 million (£55m/$70m).

“For us, he’s an important player,” Mancini said. “He was when he was at Fiorentina and he is now that he’s with Juventus He still has room for improvement there.”

The Juventus contingent named in the squad are late joining up with the rest of their team-mates due to coronavirus travel restrictions, but Mancini is not bothered about their delayed arrival and has hinted he will name a strong line-up for the friendly at the Stadio Artemio Franchi.

“There are no big problems. The Juventus players will probably arrive on Wednesday,” he said. “The ranking is very important for us. We can’t compromise what we have done in recent months during tomorrow’s game.

“We have recovered eight or nine positions and we would like to climb even further before the draw for the World Cup qualifiers. We must do well in the games that don’t count too.” 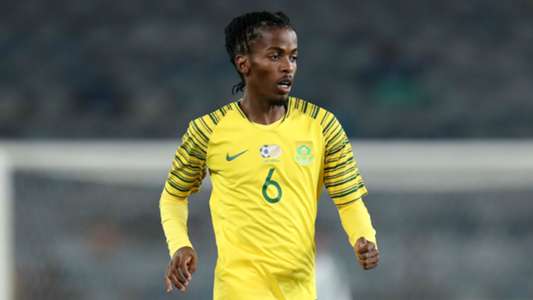