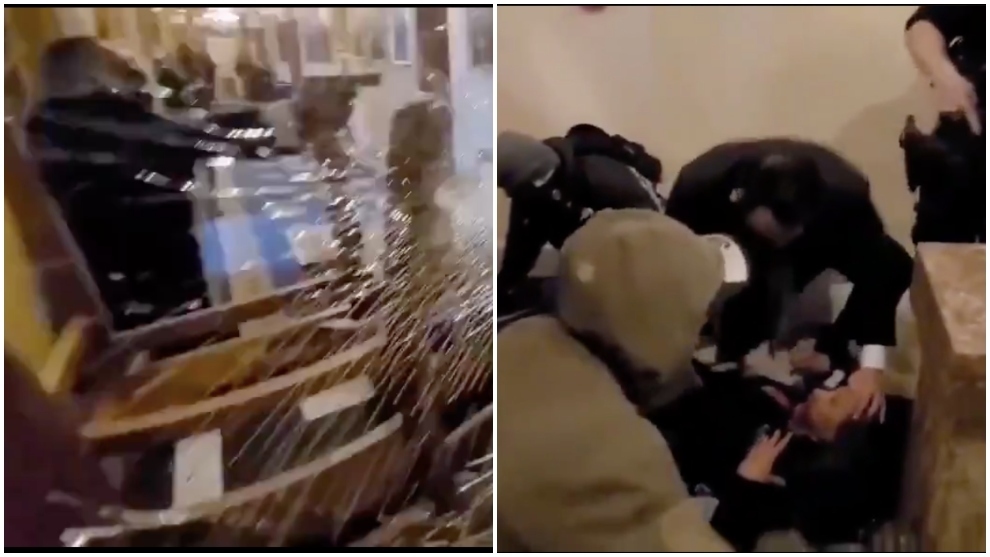 Wednesday saw thousands of Donald Trump supporters storm the US Capitol building in Washington DC, with four dying during the day’s events.

Ashli Babbitt, a Trump-supporting Air Force veteran, was fatally shot in the neck as she tried to break through a window in the building.

Her final moments have sensationally been captured on film, with it clear to see she was shot by what appeared to be a security officer from within the chamber.

Babbitt was treated for her injuries at the scene, but would later pass away in a local hospital.

Thu Jan 7 , 2021
In our weekly Scout feature, we take a deep dive into an emerging player on track to become a footballing superstar before our very eyes. This week’s edition focuses on Leeds forward Sam Greenwood, a player Arsenal fans will soon come to regret losing. Player Profile Greenwood, 18, was snapped […] 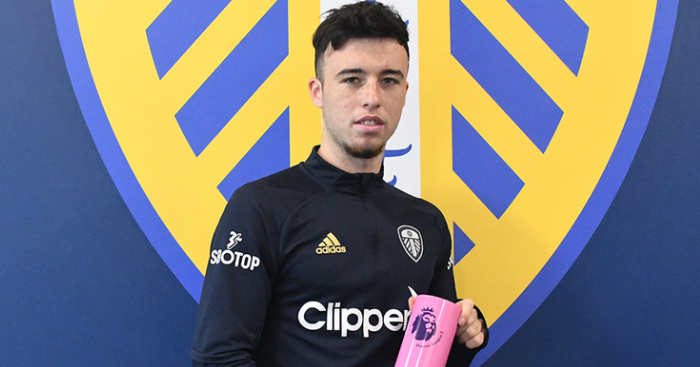