World No. 10 Matteo Berrettini suggests every player that has made the semifinal of the Nitto ATP Finals has a chance to win it all and added that it certainly won’t be easy for Daniil Medvedev against Rafael Nadal. Berrettini, who debuted at the Nitto ATP Finals last year, traveled to the prestigious season-ending event this year as well but as an alternate.

In the first semifinal match world No. 1 Novak Djokovic will take on Austrian tennis star Dominic Thiem, before 20-time Grand Slam champion Nadal and 2019 US Open runner-up Medvedev square off in the second semifinal. “I played with everyone here in London, except Nadal.

On free days he always trains with Moya. I see Medvedev well but it’s tough against Nadal. The winner of the ATP Finals? I can’t tell. There will certainly be two great semifinals and then there will be a super final. Rafa is adapting to the indoors court.

Djokovic has a little less energy but he has only lost three matches this year and when the level rises he is always there,” Berrettini said, per SportFace.

Medvedev is the only undefeated player at the Nitto ATP Finals as he finished his group with a perfect 3-0 record after besting Diego Schwartzman on Friday evening.

“I like playing all of the [Big] Three. When I was so young, starting to hold the racquet and just started to be interested in tennis… I started to see Grand Slams,” Medvedev said after beating Schwartzman.

“First it was Roger winning everything, then Rafa came and started to make his mark and then it was Novak. It is a great pleasure to play against all of them and I am really looking forward to tomorrow”. Meanwhile, Djokovic — who is chasing a sixth title at The O2 Arena — underlined he won’t be taking Thiem for granted.

“Obviously earlier in his career [Dominic] played his best on clay, but of course being one of the hardest workers on the Tour and most dedicated players, Dominic found his ‘A’ game on all other surfaces,” Djokovic said.

“His first [Grand] Slam It will be tough for Daniil Medvedev against Rafael Nadal came on hard courts earlier this year in New York. I played him last year here and lost 7-6 in the third set. It was really a thrilling match. Hopefully we can have another great match, but hopefully this time with another outcome”. 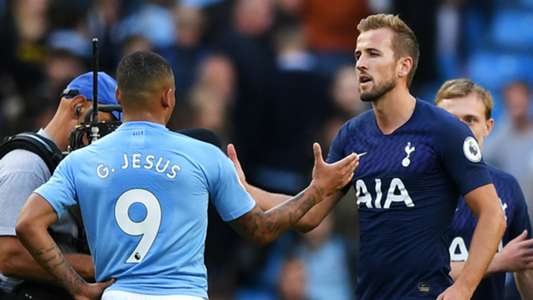