Maradona A debt has been revealed 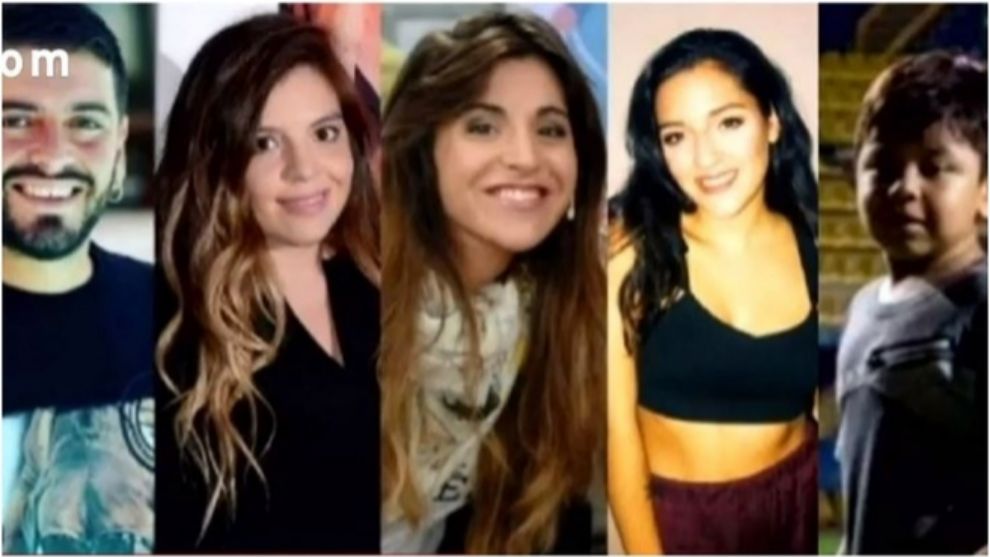 Italian treasury could be biggest winner from Maradona’s inheritance

Marcelo D’Alessandro, the lawyer of Diego Maradona’s former attorney Matias Morla, has revealed that the Argentine legend has a huge debt with the Italian treasury from between 1985 to 1991.

Following Maradona’s death, several rumours have sparked regarding his inheritance and the way his family members will split it between them.

Now, D’Alessandro believes that there won’t be much left if Maradona’s debts are paid.

“If they pay the debt to the Italian treasury, they will have little left to distribute,” D’Alessandro told Canal 13.

“Maradona did not say where the money was, because he was alive and did the same thing that anyone who owes money to the treasury does.

“When all the heirs’ issues were made public, we knew that this was going to bring up problems.

“I try not to say the figures, let’s say they have enough to pay. But they don’t have that much left over.

“Let’s say that it won’t be something pleasant.

“If they pay the 31 million dollars [Maradona owed the Italian treasury], there will not be much money left to distribute, but they will have to find a solution for this.

“The heirs could live as Maradona lived for another 35 years if they avoid paying the treasury.

“The issue is to see how they are going to find an accomplice in a governmental department.”

Thu Jan 14 , 2021
Leeds United are being linked once again with an unlikely move for Wolves winger Adama Traore, according to a report in the Spanish media. Traore has become one of the Premier League’s most exciting players during his time at Molineux. He signed for £18m in 2018 from Middlesbrough. Traore has […] 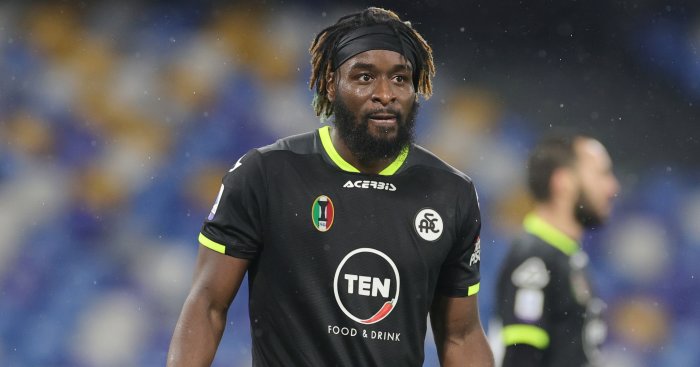