Spurs sit in second place in the Premier League after eight games of the season, and can move to the top of the table with a win against Manchester City on Saturday.

Victory over Pep Guardiola’s City would cement Tottenham’s status as genuine title contenders, and Sissoko feels much of the credit for their fine start to the season should go to Mourinho.

“It’s good to have a manager who knows how to win,” Sissoko told the Mirror. “It’s as simple as that.

“Every club wants to win trophies, to win every week. Of course everyone would like to have a team playing great football, creating a lot of chances and giving the opponents no occasion to score.

“But the main thing is to win games. He knows how to do it and he’s done it many times. But he also knows how to play, to give a difficult time to the opponent.

“Having a mix of both is perfect. So let’s use it.”

Looking at Saturday’s game, Sissoko feels Spurs cannot go into the contest with any fear.

He said: “It’s City but we are Tottenham: we don’t have to be afraid of them. If we want to go far in this league, we have to beat them of course.”

Mourinho celebrated his one-year anniversary at Tottenham on Friday. Spurs moved for the Portuguese following the departure of Mauricio Pochettino.

Pochettino turned Tottenham into a serious force both domestically and in Europe, but failed to secure any silverware.

They went agonisingly close in the Champions League, losing to Liverpool in the 2019 final.

Midfielder Sissoko claims the loss in Madrid left a mark, and that Mourinho – who Jurgen Klinsmann feels has the nastiess to lead them to glory – has injected belief back into the squad.

“Before Jose came, we were struggling a little bit,” Sissoko said. “I would say that the final impacted on us because to lose that final was a big drama for us. We came back with a lot of motivation to do well. But something was missing.

Looking at the race for the Premier League, Sissoko feels lifting the title could free Spurs to go on an extended spell of success.

“There is a big opportunity,” he said. “We can see the league is very open.

“A lot of teams are losing points so it’s tight. We have a good and big team so we can beat anyone in this league.

“If one trophy comes, a lot will follow but it’s not that easy. So let’s work all together, try to win a lot of games, try to get something at the end.” 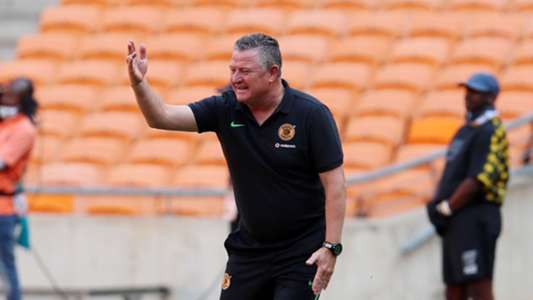