Crowder joins Devin Booker, Chris Paul and Deandre Ayton in Phoenix as the Suns look to make the Playoffs for the first time since 2010.

Sat Nov 21 , 2020
Raul Neto has agreed to a one-year deal with the Washington Wizards, according to Shams Charania of the Athletic. Neto, 28 years old, will provide bench depth for a Wizards team that hasn’t made the playoffs since the 2017-18 season. Last season with the Philadelphia 76ers, Neto averaged 5.1 points […] 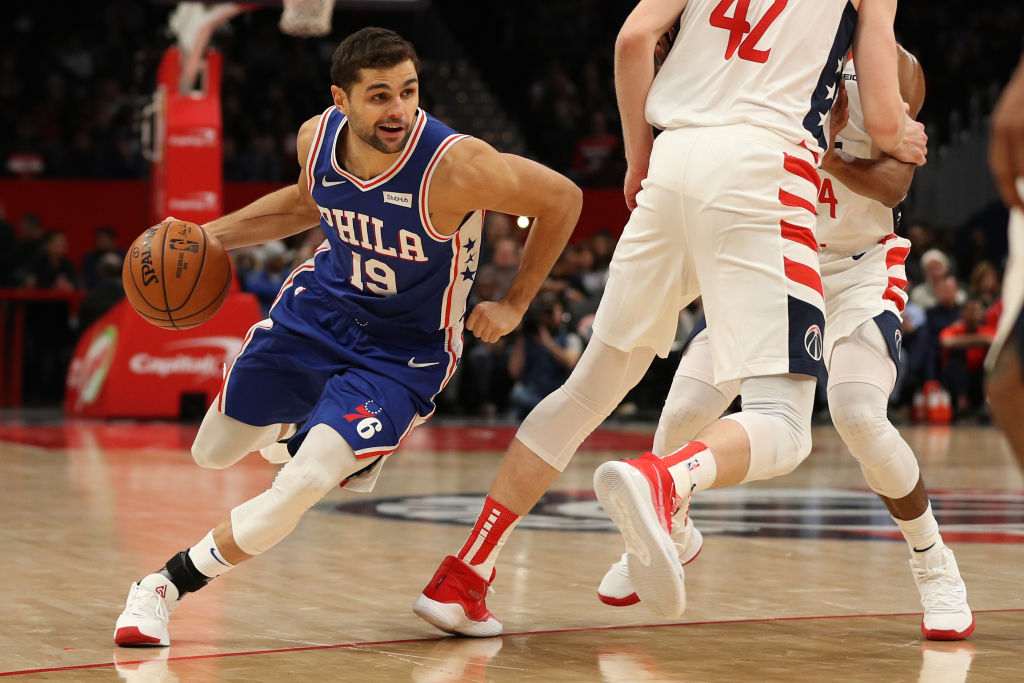