The Orlando Magic will bring James Ennis back for a full season, Shams Charania of The Athletic reports. Orlando acquired Ennis from the Philadelphia 76ers at the trade deadline in February.

Ennis averaged 8.5 points per game after arriving in Orlando and will look to re-establish himself in the Magic rotation in 2020-21. Having changed teams mid-season in four of the past five campaigns, Ennis could benefit from his first training camp with head coach Steve Clifford.

Ennis declined his player option with the Magic in 2020-21 but it was only worth the veteran minimum.

Sat Nov 21 , 2020
The Dallas Mavericks have agreed to a three-year contract with free agent guard Trey Burke, Marc Stein of the New York Times reports. Burke will earn around $10 million over the course of the deal. The final year of the contract will include a player option, ESPN’s Bobby Marks adds. […] 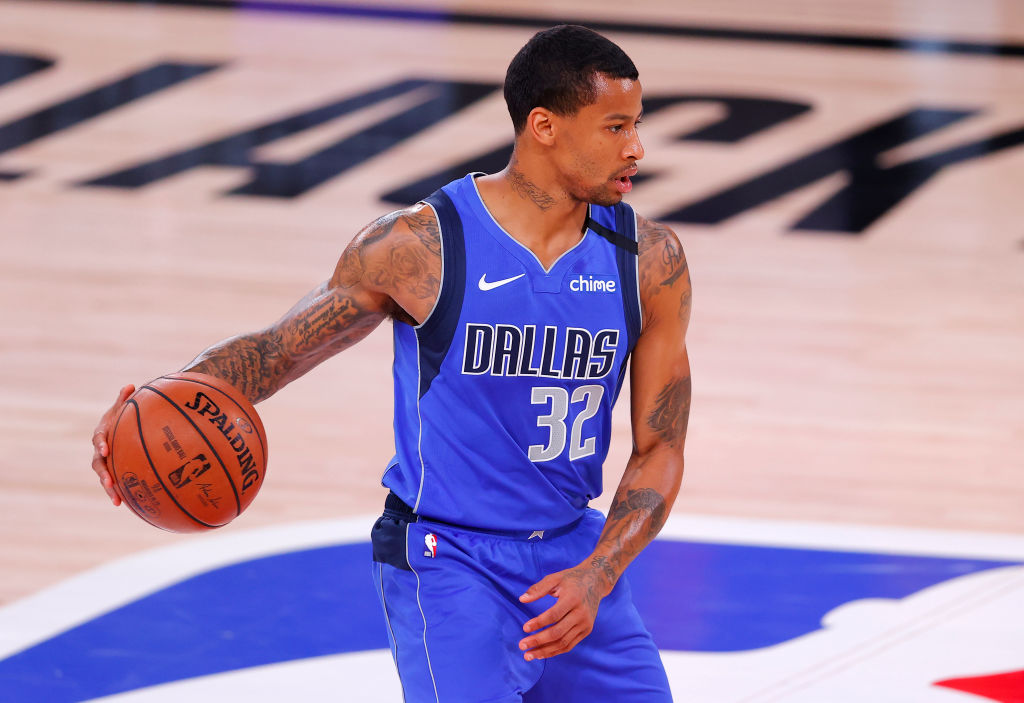