The Houston Rockets made a big splash to add Christian Wood to their roster. The franchise will get taller by adding the versatile forward/center in the squad.

Also, Wood could become the beginning of a bidding for James Harden and Russell Westbrook. Both superstars asked for a trade a few days back.

Wood would be the new face for the Rockets, but he had a firsthand experience playing with James Harden in the past weeks.

In particular, It appears that Harden and Wood have already played together in recent weeks during pickup games, per Jonathan Feigen of the Houston Chronicle.

“Though Wood’s rise from having to play his way onto the Pistons roster before the season to coveted free agent after made him a bit of a sudden sensation, Harden should know his game well. He and Wood played together in Los Angeles pickup games this offseason.”

Sun Nov 22 , 2020
The Belgium international believes too many changes are being made to football after a frustrating loss Kevin De Bruyne claimed he is baffled by the current interpretation of the handball rule after Manchester City once again fell foul of VAR against Tottenham. Spurs dug in for a 2-0 win thanks […] 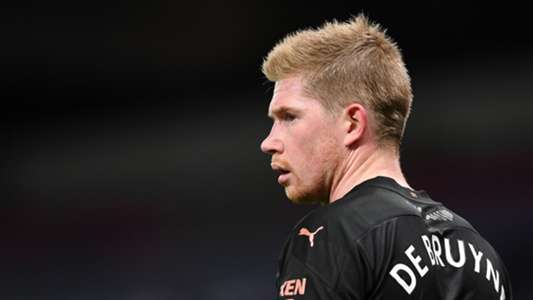