Premier league Involved in more goals than anyone 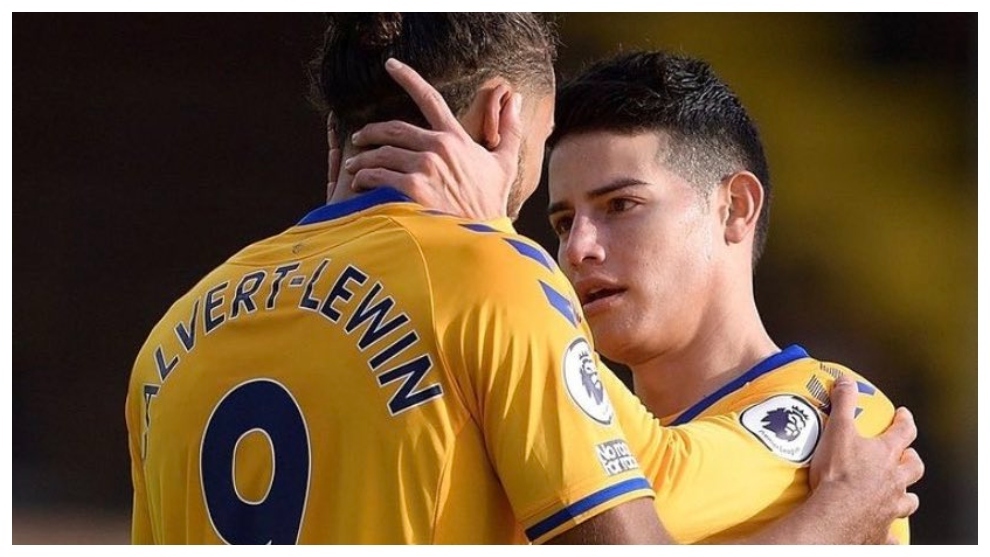 He hasn’t been in the best shape physically since arriving at Everton, but James Rodriguez’s form has been pretty impressive in the Premier League.James’ Toffees got back to winning ways on Sunday at Fulham, having suffered a dip in form made up of a draw and three defeats on the trot, as questions were starting to be asked of Carlo Ancelotti.

On Sunday, James became the best assister of assists in the Premier League. His six pre-assist passes are a league high, racking them up against West Brom, Crystal Palace, Brighton and Liverpool before getting two more in west London. He might not be at 100 percent, but James is fit enough to be driving this Everton side on to what has been, in all, a good start to the season.

The Colombian has been involved in 12 of the 19 goals Everton have scored this term, and his six pre-assists can be added to the assists and goals he bagged against West Brom, Brighton and Liverpool. What makes James’ record all the more impressive is that the injury he suffered against Liverpool saw him play against Southampton and Manchester United without being at his physical best, stopping him in his tracks after a great start in England.

Sun Nov 22 , 2020
With his first-half strike against the Foxes on Sunday the Portuguese attacker set a new Anfield mark Diogo Jota became the first player in Liverpool history to score in his first four top-flight home matches following his opener against Leicester City on Sunday. Jota has enjoyed a scintillating start to […] 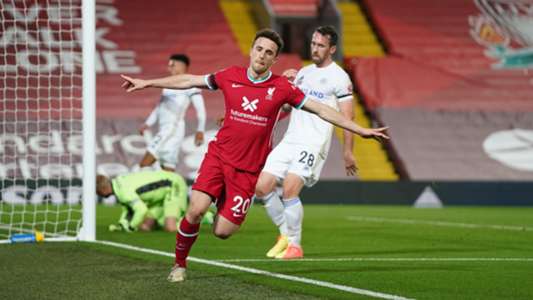