The Los Angeles Lakers will have JaVale McGee back on board for the 2020-21 campaign. Shams Charania of The Athletic reports that the big man intends to exercise his $4.2 million player option.

While his role was significantly smaller last year than his first year in L.A., largely on account of Anthony Davis’ arrival, he was a rotation piece on a team that won a title.

McGee will turn 33 one month into the NBA campaign but he’s a reliable, productive force in the minutes that he does play. McGee started all 68 games for the Lakers in 2019-20.

Mike Tyson on why he bit Holyfield's ear in 1997 bout: I wanted to kill him

Thu Nov 19 , 2020
Boxing Preparing to make comeback Mike Tyson. AFP Mike Tyson has admitted that he’d bite Evander Holyfield’s ear again if he had to. The former British heavyweight was disqualified for biting his opponent’s ear during the rematch for the WBA heavyweight title in 1997. Tyson is preparing to make his boxing […] 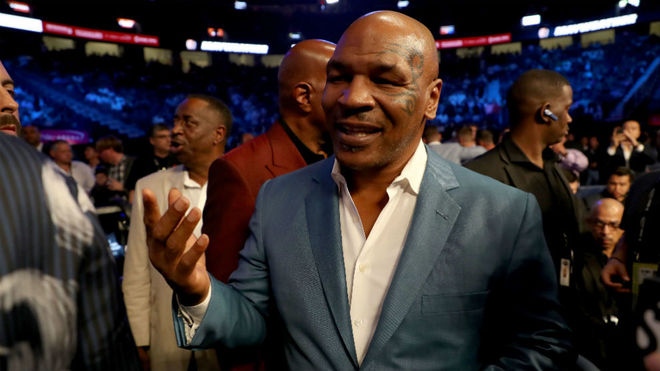