After several great seasons in Oklahoma City, Jerami Grant was traded to the Denver Nuggets for a first-round pick last summer. This was largely due to the Thunder anticipating an upcoming rebuild and knowing that Grant would deserve a large payday prior to the 2020-21 season.

Now, with the opportunity to enter free agency after the Nuggets were eliminated by the Lakers, he could get just that.

Grant was exceptional for the Nuggets all season, especially in the playoffs. In 19 playoff games, he averaged 11.6 points, 3.3 assists and 2.9 rebounds per contest. He was so important to the team that he started 16 games in the postseason and played almost 35 minutes per game.

In the last 3 games of the Western Conference Finals, he scored 26, 17, and 20 points respectively. On the defensive end of the floor, he also spent a ton of time guarding LeBron James and had quite a bit of success.

In fact, James took note of Grant’s breakout in the playoffs. After the Lakers defeated the Nuggets in Game 5 to move on to the NBA Finals, James went out of his way to pull Grant aside and give him props after the game.

Grant just wrapped up the final guaranteed season of his three year, roughly $27 million deal. He has a player option for the third year in the 2020-21 season, but will likely opt-out as he has drastically increased his value and will be highly sought out by many teams this offseason, especially in a fairly weak free agent class.

With how Grant performed all season, he will be much deserving of a contract worth more than the $9.3 million he made this year. Will the Nuggets be able to bring him back, or will the 26-year-old cash in his payday elsewhere?

Mon Sep 28 , 2020
Paul Pierce is known for not giving LeBron James much credit. However, his comments on James recently took things to a new level. Pierce talked on ESPN about how his era wasn’t afraid of LeBron but players in the modern NBA fear him. “Players today are scared of LeBron… My […] 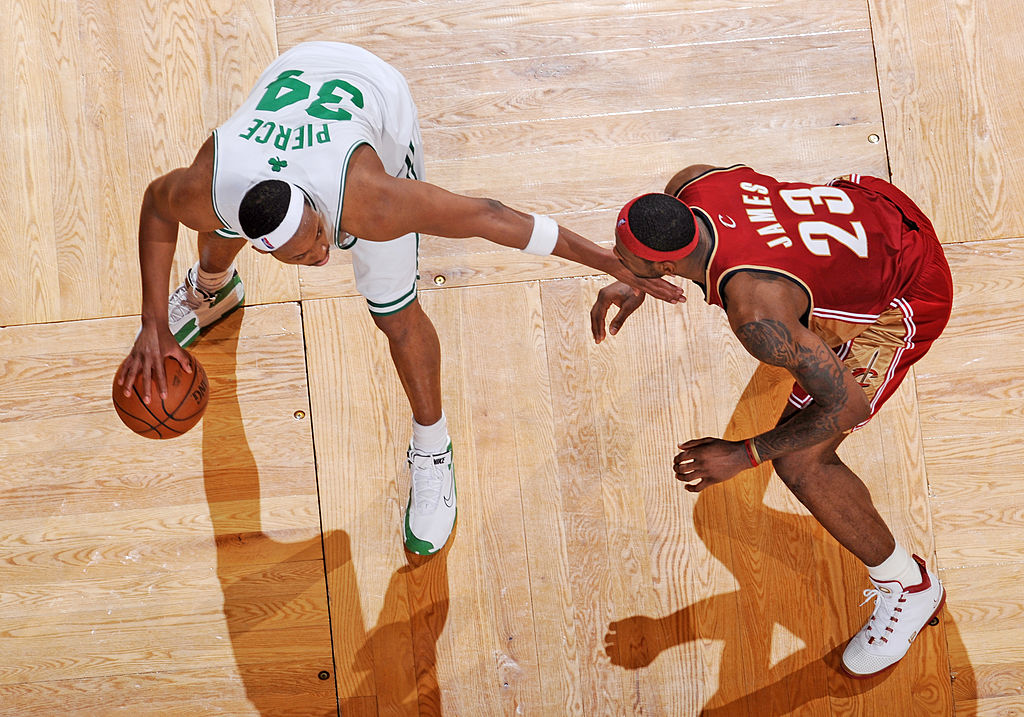