John Wall joining the Houston Rockets has a ’50-50 chance’, according to Kelly Iko of The Athletic.

The Rockets have been in talks with the Washington Wizards, yet more progress needs to be made in order to agree to a deal.

“I’d give it a 50-50 chance. With the state of uncertainty surrounding the Rockets’ two best players, you really can’t rule anything out. Wall for Westbrook would be a pretty clean swap cap-wise, and James Harden and Wall have a good relationship.

I think the deal becomes much more likely if the Rockets receive the sort of draft compensation they’re looking for, recouping some of what they lost in the Chris Paul trade,” Iko reports.

Both Westbrook and Wall have massive contracts and are each owed around $131.5M over the next three seasons.

Sun Nov 22 , 2020
The Reds boss couldn’t hide his disappointment as yet another player was added to their treatment room Liverpool boss Jurgen Klopp is worried the club’s injury crisis will continue to get worse, with Naby Keita the latest player to suffer an issue during the 3-0 win against Leicester City. Keita […] 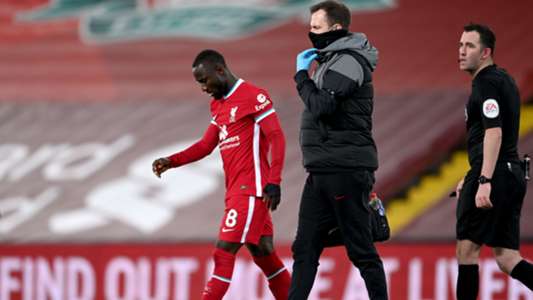