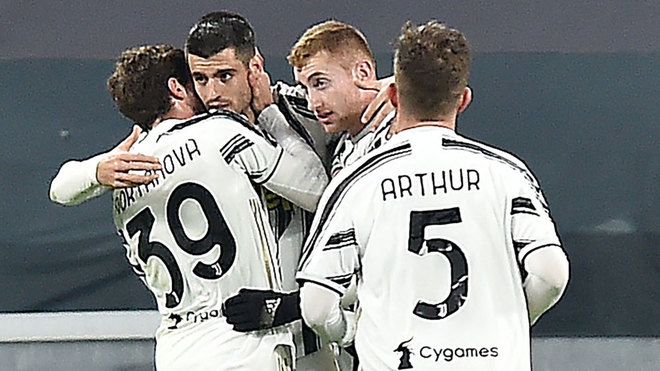 Despite throwing away a two-goal lead against Genoa, Juventus managed to navigate their way to the Coppa Italia quarter finals after extra time on Wednesday evening.

It shouldn’t have taken them 120 minutes to seal their place in the competition’s last eight, particularly after Dejan Kulusevski put them ahead inside 90 seconds. Giorgio Chiellini stepped out of defence and put the Swede through and, after a nice first tough, he finished.

The former Atalanta and Parma man then turned provider for Alvaro Morata to double Juve’s lead. A beautifully cushioned pass into the Spaniard’s path allowed him to go forward and finish midway through the opening 45 minutes.

But the Grifone soon pulled one back through Lennart Czyborra, as he headed past Gianluigi Buffon.

With 15 minutes of the 90 left to play, young midfielder Filippo Melegoni levelled with a perfectly placed shot from the edge of the area that curled into Buffon’s top corner.

With extra time approaching, Cristiano Ronaldo was turned to, but the Portuguese wasn’t the Old Lady’s hero. Instead it was 21-year-old Tunisian Hamza Rafia who grabbed the winner, bundling in a shot that might have gone down as a Lukas Lerager own goal.

Supercopa de Espana: Barcelona player ratings vs Real Sociedad: Is there anything Ter Stegen can't do?

Wed Jan 13 , 2021
Supercopa de Espana Have your say Griezmann and Normand. Ramn Navarro. Barcelona booked their place in the final of the Supercopa de Espana after a gruelling semi final with Real Sociedad on Wednesday that had to be decided by a penalty shootout. It was anything but easy for the Catalans, as […] 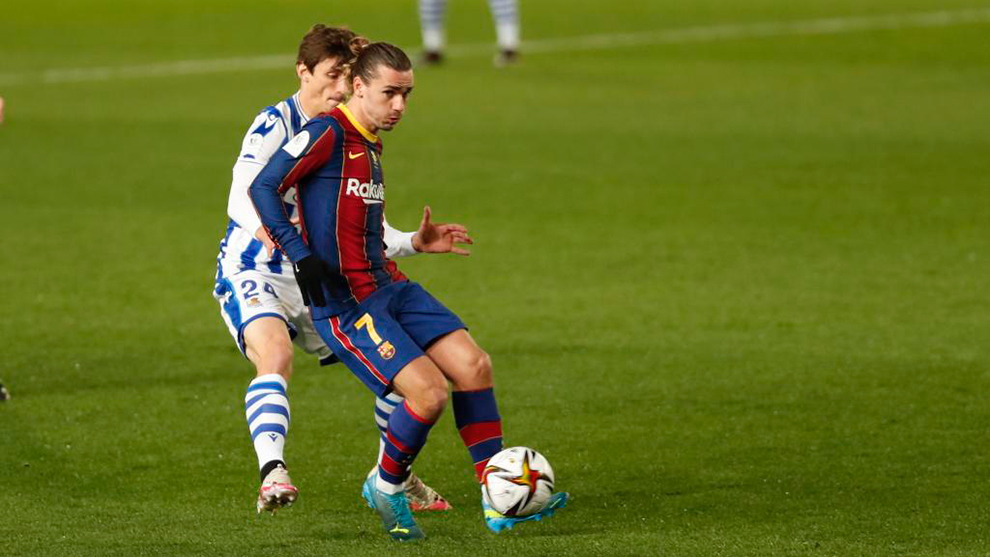