Sofapaka President Elly Kalekwa has revealed they are still waiting for striker John Avire to return and honour his one-and-a-half-year contract with the club.

The Harambee Stars striker left Kenyan Premier League (KPL) side Batoto ba Mungu under unclear circumstances to sign for Egyptian club Tanta SC last year, a move the former immediately contested and even filed a case with Fifa to have it reversed.

With one now gone, Sofapaka boss Kalekwa has told Goal they are still waiting for the player, who was in the Kenya squad for the Africa Cup of Nations double-header against Comoros, to come back and honour his remaining contract with the club.

“Our battle to have John [Avire] play for us is still on, it is a must whether he likes it or not we get justice, in fact, this is the right time because his contract with Sofapaka is now coming to an end,” Kalekwa told Goal on Saturday.

“He owes us one and a half years, he is supposed to come back to Sofapaka and see through his contract, play for that period he has been out and we will make sure he will do that, he has missed duty, his contract ends next month.

“Avire must come back, he should plan and return home, to play and see through his contract, there is no short cut about this, I think he knows this very well, and even his agent [if he has one], understands the same, without that, whoever signs him from December, then they will have to pay Sofapaka a transfer fee.”

Avire, who made two appearances for Harambee Stars in the 2019 Afcon finals held in Egypt, was at the centre of a transfer tussle involving his parent club Sofapaka and former Football Kenya Federation Secretary-General Robert Muthomi,

Sofapaka accused Muthomi of allegedly engineering the striker’s move to North Africa without their consent, a move that prompted him to step aside.

Sat Nov 21 , 2020
The Portland Trail Blazers have agreed to a two-year, $21 million deal with Rodney Hood, Jason Quick of The Athletic reports. The second of the two years is non-guaranteed. The contract represents a significant investment from the Blazers given that Hood tore his Achilles tendon last December but Hood was […] 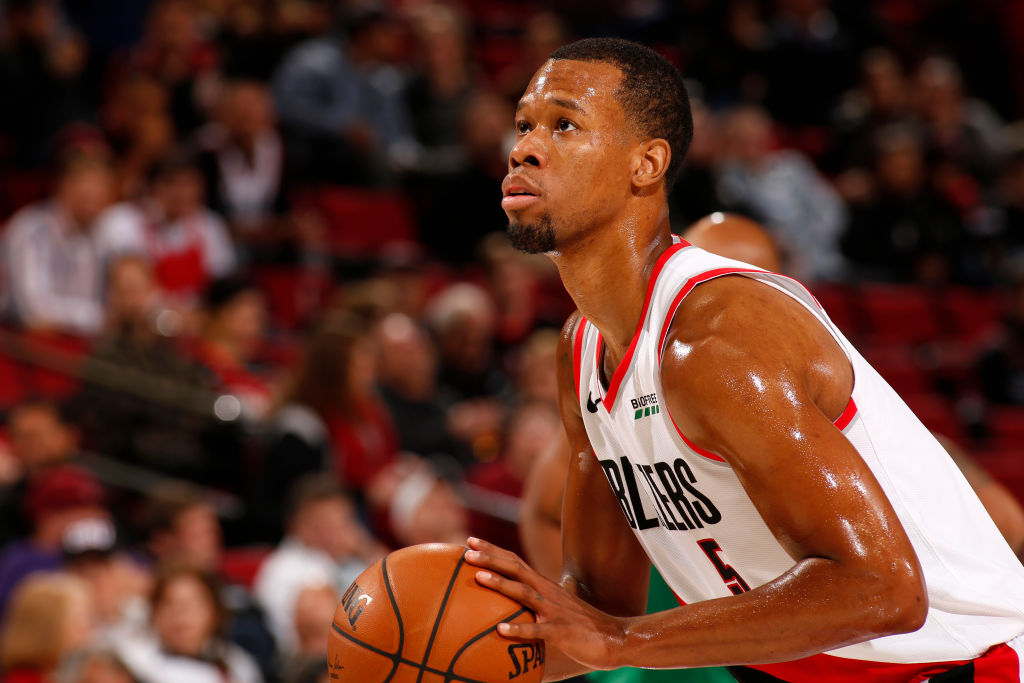