Miami Heat center has reportedly opted to exercise his $13.6 million player option for the 2020-21 season, according to ESPN’s Adrian Wojnarowski.

In his third season with the team, Olynyk averaged 8.2 points, 4.6 rebounds and 1.7 steals in 67 games last season. As a role player, he stepped up to fill in for an injured Bam Adebayo last season during the Heat’s playoff run to NBA Finals.

Hamilton: I deserve my respect, there is a great driver who has the same car as me and doesn't finish where I finish

Fri Nov 20 , 2020
Formula 1 Success not just down to the car Lewis Hamilton. F1.com Lewis Hamilton has stated that he deserves more recognition for what he has achieved in Formula 1. The British driver won his seventh world title with victory at the Turkish Grand Prix – the joint most of any individual […] 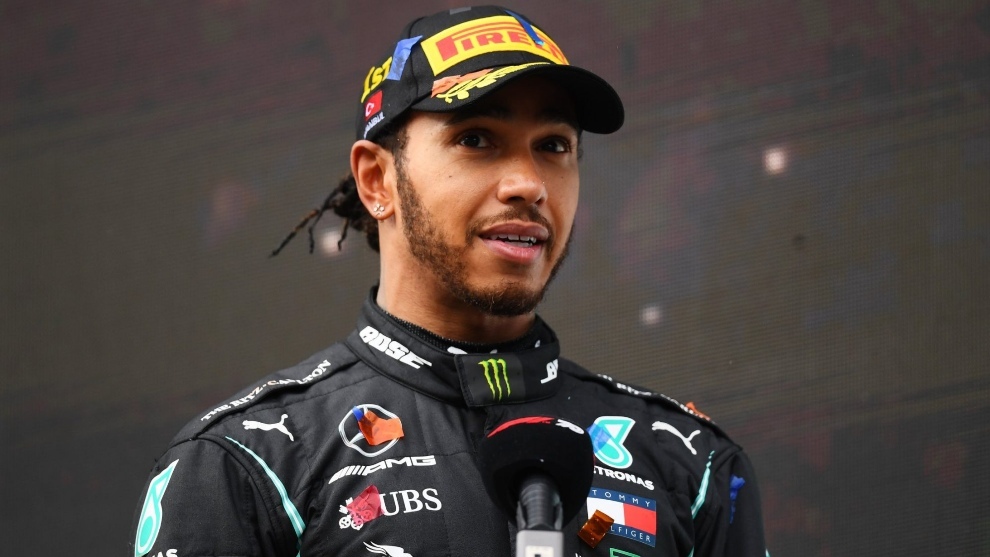