NBA Could miss up to four games 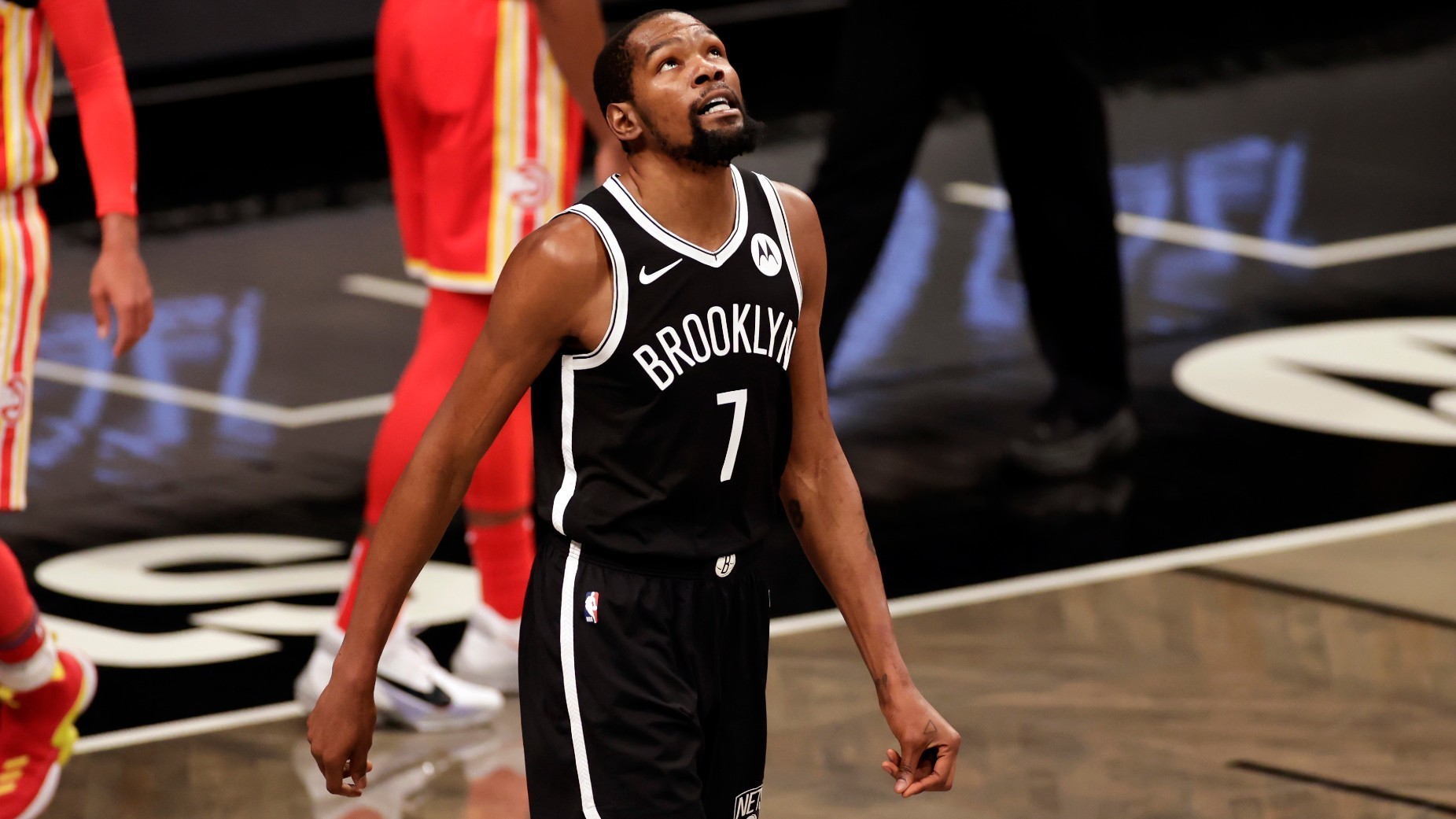 Kevin Durant is the latest NBA player to be forced into quarantine as part of coronavirus protocol. Michael Porter Jr. of the Denver Nuggets was the first player to have to self-isolate.

It’s not been revealed whether it was Durant himself or a close contact who tested positive for COVID-19. The Brooklyn Nets star already contracted the virus last March.

According to Adrian Wojnarowski of ESPN, NBA players can request COVID-19 tests for those they live with. Durant himself has tested negative in each of his last three tests.

The 32-year-old will self-isolate for seven days, which means he will likely miss the Nets’ next four games – against the Utah Jazz, Philadelphia 76ers, Memphis Grizzlies and Oklahoma City Thunder.

So far this season, Durant has averaged 28.2 points in the six games he’s played for the Nets.

Elite sport to continue despite Boris Johnson announcing another lockdown

Mon Jan 4 , 2021
Premier League football and other elite sports with testing regimes and bubbles in place will continue despite Prime Minister Boris Johnson announcing a new national lockdown. England has fallen in line with Scotland, who earlier on Monday said their football and rugby clubs can carry on training and playing as […] 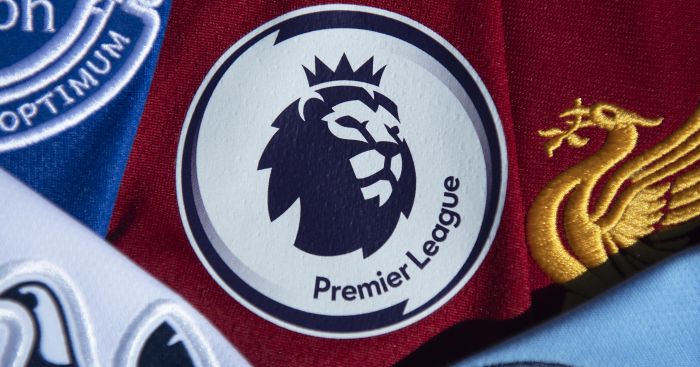