The Guardian’s Kevin Mitchell was recognised with the Ron Bookman Media Excellence Award at the Nitto ATP Finals on Thursday. The Australian journalist was nominated by the ATP and voted by his peers to the honour presented by ATP Tour’s SVP of PR & Marketing Nicola Arzani, and John Dolan and Ben Wiseman of LTA.

“I really appreciate the gesture by my peers and the other people in tennis,” Mitchell said. “It’s really nice to be appreciated like that. It’s a really tight-knit sort of world and everyone gets on pretty well, so it was very nice for them to do that.”

Born and educated in Australia, Mitchell’s journalism career sent him to the United Kingdom where he went on to work for Hayters, the London Daily News and the Sunday Times before arriving at the Observer as one of the most prominent boxing writers in the country covering everyone from Muhammad Ali to Mike Tyson. Mitchell won the UK’s Sports Journalist of the Year award in 1999 and he eventually became chief sports writer at the Observer.

Fri Nov 20 , 2020
Luka Jovic. Luka Jovic has tested positive for the coronavirus after returning from international duty and he will not be at Zinedine Zidane’s disposal for Real Madrid’s duel against Villarreal on Saturday. Eden Hazard, Casemiro and Eder Militao also contracted COVID-19 in the last weeks but they have all tested […] 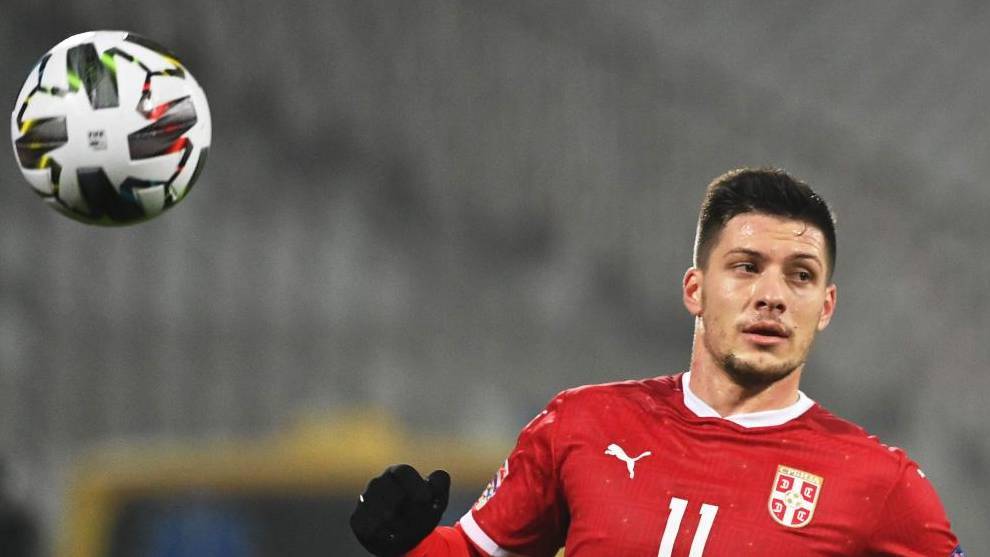